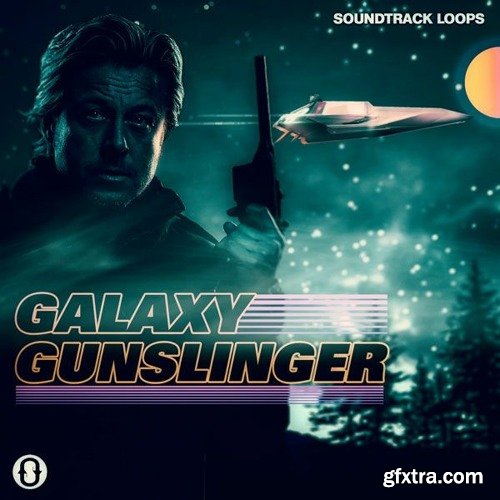 
There’s more—synths and woodwinds add accents and even more originality, a one-shots folder has some nice things waiting for you inside, and there you have it—a one-stop theme factory for making cinematic music with real impact. With Galaxy Gunslinger, you can easily tap the core vibe for a feel that’s like sci-fi meets spaghetti western—as seen through Belibat’s 21st century lens, which is constantly and sharply focused on every major worldwide trend in modern music.

As standard practice for all loops created by the Soundtrack Loops team, Key and BPM are tagged in both metadata and file names.