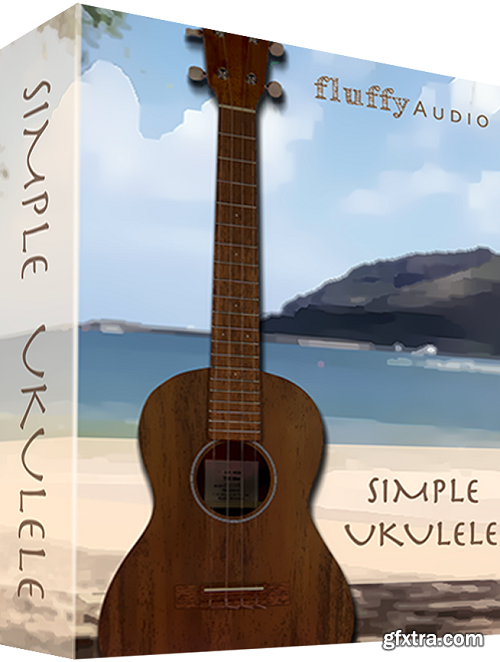 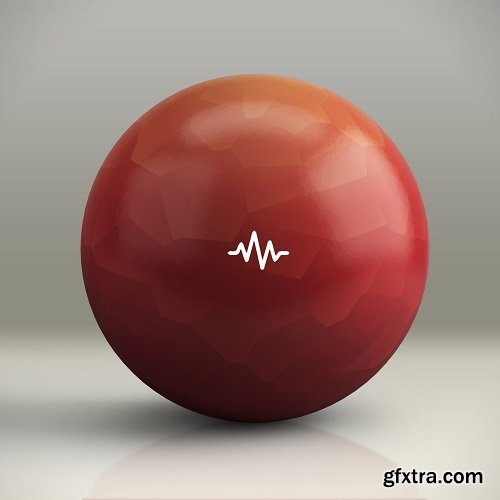 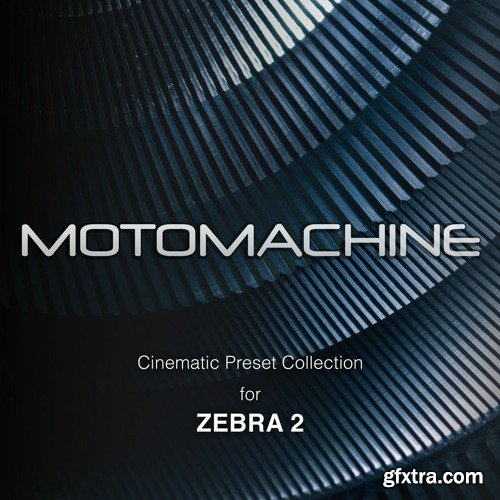 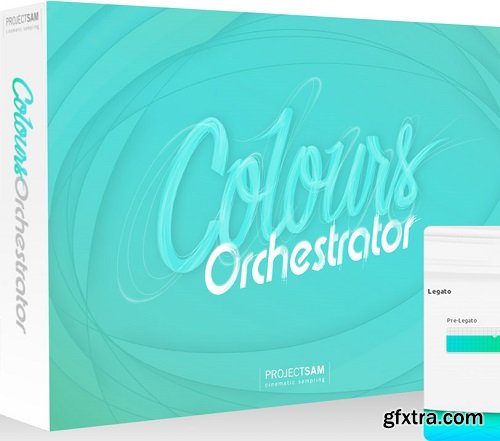 Behold an industry first: real legato transitions for chords. For Colours: Orchestrator, ProjectSAM recorded major and minor chords with all possible transitions between them. For example, C major and F minor were recorded separately, as well as C major changing into F minor and vice versa. The result is extremely realistic, musical and evocative. 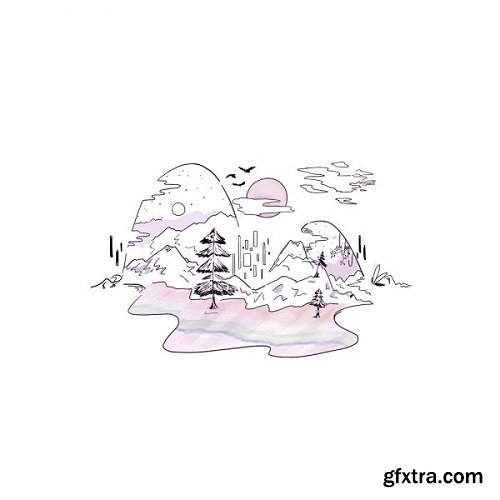 Culprate Tentacle VIP Mr. Bill Remix Ableton Live Template | ALS | 342 MB
According to my emails, on the 12th of September, 2016 – I emailed John (Culprate) telling him I’d finished this Tentacle remix (of which I’d asked him for stems for a month or so earlier, because I loved the tune & just wanted to Mr. Bill’ify it) – and so there it laid, for around a year (slightly more actually) until now!Many talks happened on how we wanted to release this one, and in the end we saw a home for it on the Night Owl Collective’s newest compilation “Feel Trip Vol 3”.Upon making this decision I asked John if he’d be OK with me releasing the project file, and being the nice guy he is, he agreed. So here you have it! Enjoy ???? 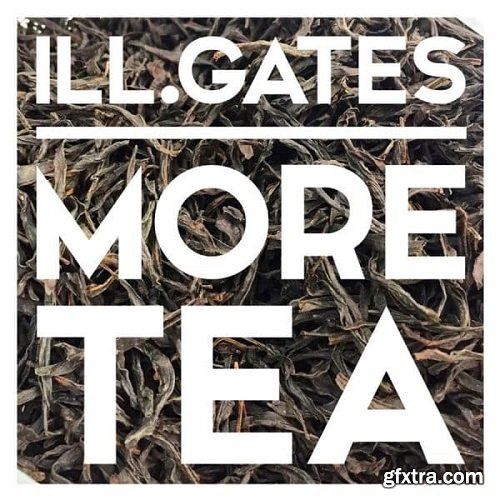 I think his premise behind this was building a track around these old samples he dug up somewhere, of which I honestly didn’t end up using as much of as I probably should have. 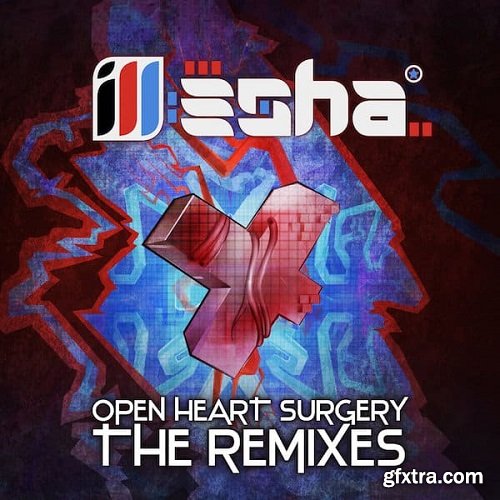 ill-esha Lighthouse Mr. Bill Remix Ableton Live Template | ALS | 646 MB
Here’s the project file for a remix I did for ill-esha in 2014.

I believe I did this remix right after I finished writing IRL (in case you were wondering where in my production journey I was around that time). 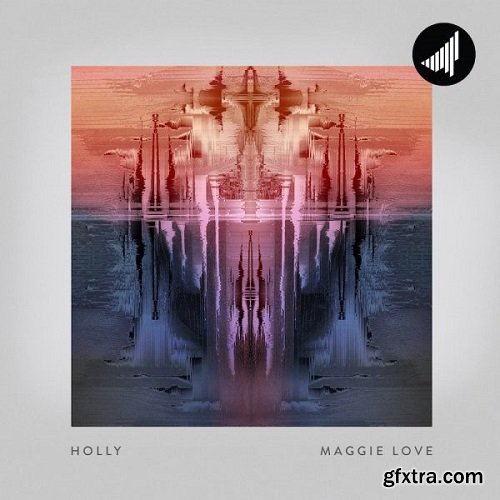 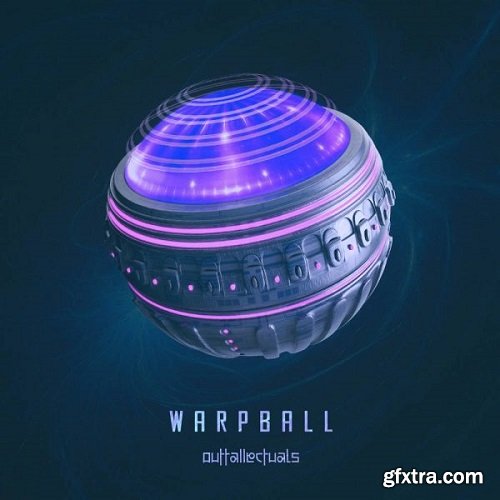 Mr. Bill And Bellsworth Hymnal March Of The Electroslugs | ALS | 567 MB
This is Mr. Bill & Bellsworth – Hymnal March Of The Electroslugs from Warpball, which is a 20-track space/quantum-themed compilation by Outtallectuals music label, curated as the soundtrack of a video-game of the same name by developers, Unruly Attraction. The album features many artists from the neuro, psychedelic and glitch-hop realms of electronic music and all songs on the album have been conceived to fit the digital vibe of the game, with a special focus on a healthy balance of groove and experimentality. 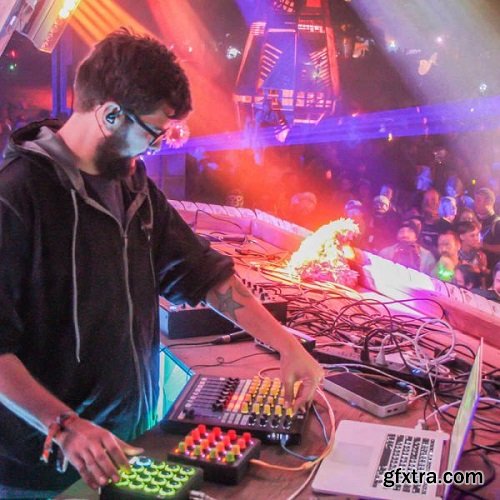 Mr. Bill For A Friend Ableton Live Template | ALS | 216 MB
This session is really Ableton Native heavy. Meaning I only used 4 instances of third party plug-ins in a 67 channel session! (which have been frozen obviously – the whole project file has been subjected to my standardisation process which you can find here: https://live.mrbillstunes.com/project-file-standards/). I was actually surprised going back over it. Even the master is only limited with Live’s native “Limiter” & I believe that’s how I released it! This just goes to show that you don’t need all the fancy 3rd party stuff to make a good sounding tune! (at least I think it’s a good sounding tune – lol). 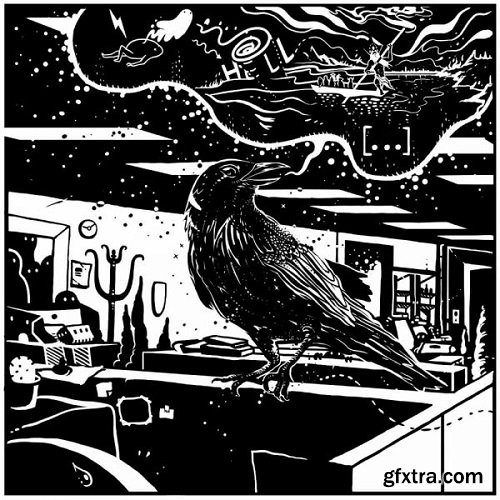 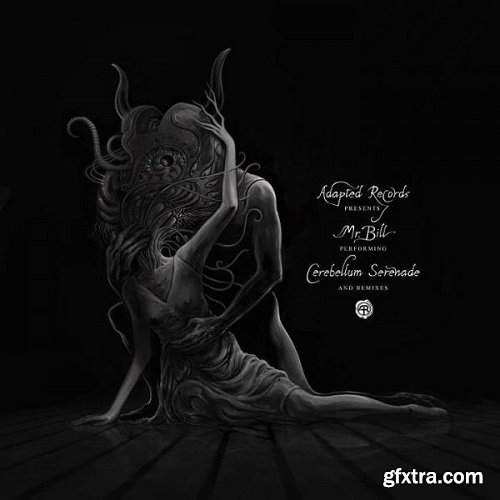 Mr. Bill Cerebellum Serenade Ableton Live Template | ALS | 186 MB
This was the first tune that kinda put me on the glitch hop map!

Originally released on adapted records, have a look at where it all began. 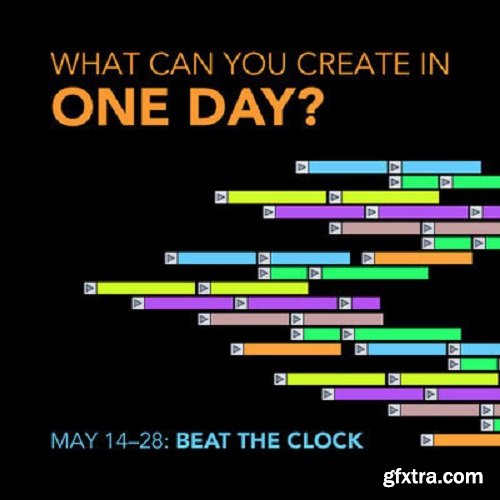 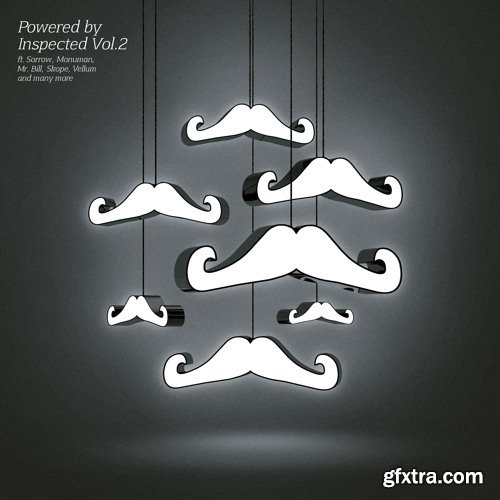 Mr. Bill Aleph Null Ableton Live Template | ALS | 375 MB
This tune is comprised of all original sound design all the way down to the drums.

In fact, this tune could even serve as a demo track for my sample packs. 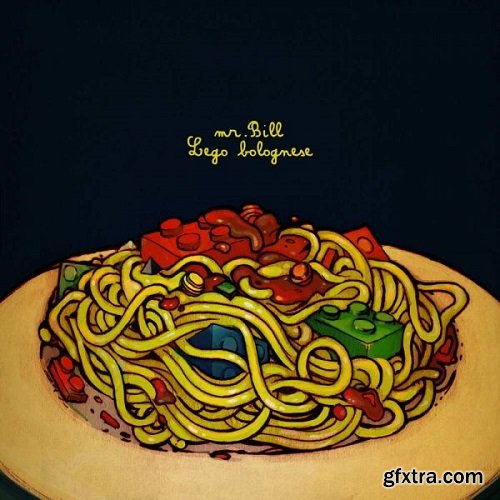 Mr. Bill SBS Quality Ableton Live Template | ALS | 151 MB
SBS Quality immediately captures the attention with tightening percussive elements and raw textures stretched over warm and bendy chords. Quickly dropping into dense flashes of serialised funk that are locked together by an incredibly crisp beat. Unfolding in a sweet lullaby of a breakdown, the second half culminates in a fury of bubbles, funk and percussive genius before gently settling to rest.

Mr. Bill Piss Rash Blues Ableton Live Template | ALS | 105 MB
In Piss Rash Blues, an organic drum kit along with a precision cut Saxophone flare lock into an immediately entrancing groove with a raw organic soundscape that seems clearer by the moment. Synthetic pads and melodic snippets balance the spectrum solidifying this song into another deep and loungey number.

Mr. Bill Heisenbogan Ableton Live Template | ALS | 226 MB
Rich, bluesy flavours set the space in Heisenbogan and are quickly infiltrated by tight percussion and hyper-specific bass articulations. With dense layers of muted guitars and a wild west twang echoing over a powerful and polished glitch hop beat. Soft chords take you into a lounge-y breakdown and allow the track to simmer into a mellow flow. 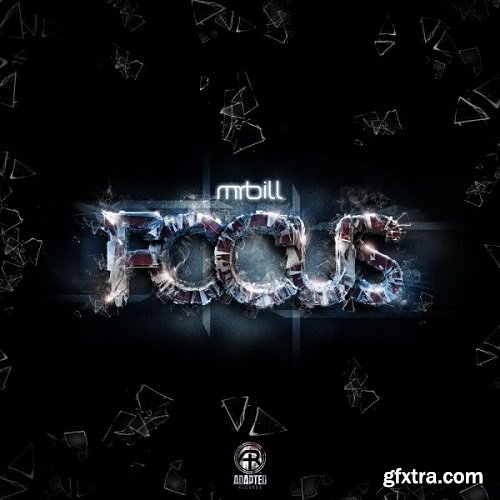