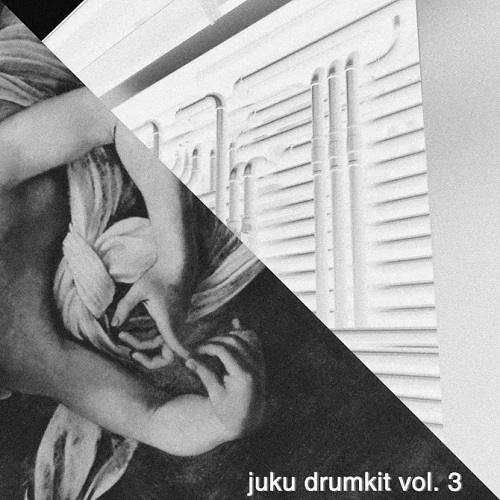 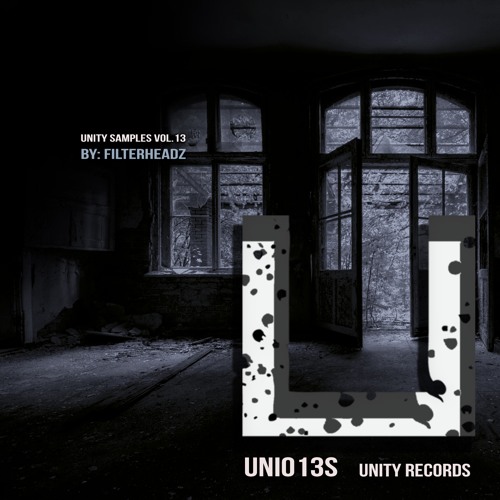 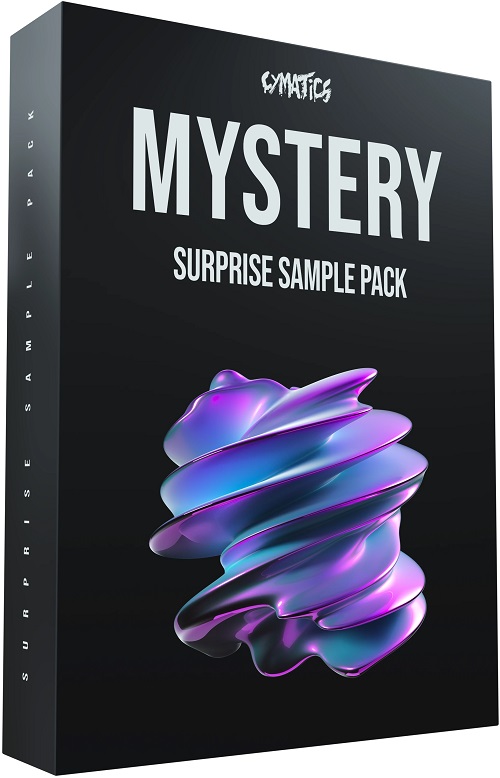 Cymatics Mystery Surprise Sample Pack MULTiFORMAT-FLARE
Team FLARE | 30 November 2020 | 428 MB
Try out our new Cyber Monday Mystery Pack for just $1.
People loved the $1 packs so much last time that we decided to do it again, but this time it's a little different.
This pack has never been released and will be removed from the site after 24 hours.
I’m not going to give you any clues on what’s inside, just know it’s a brand new pack that’s worth WAY more than $1!!
Happy Cyber Monday! 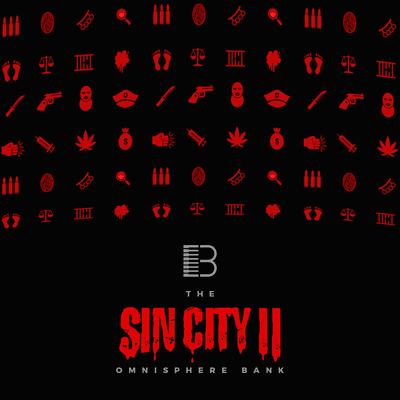 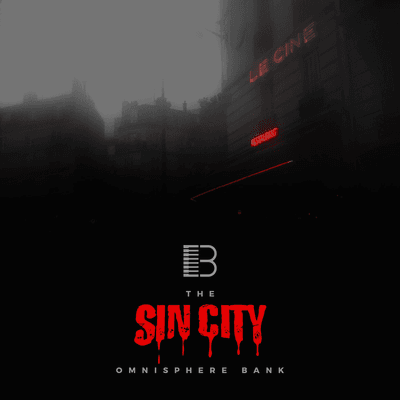 Brandon Chapa Dark Horse Omnisphere Bank-FLARE
Team FLARE | 30 November 2020 | 336 KB
The genius that brought you Black Magic, Black Swan & so much more is back with Dark Horse Omnisphere Bank. Contains 100 Omnisphere Patches this is incredible value for the quality of sound. You get 10 incredible dark pads, spooky lingering bells as well as choirs and flutes. It's so diverse it even has 12 unique Synths and 14 Bells that sound out of this world. 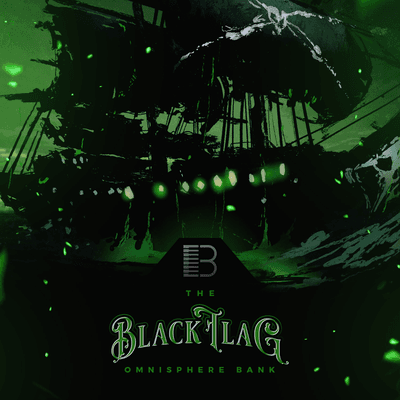 Splice Sounds George Clinton's Pfunk Allstars Pack WAV
FANTASTiC | 30 November 2020 | 374 MB
For over 50 years, George Clinton has been keeping the funk alive with various iterations of the Parliament-Funkadelic, now the P-Funk Allstars. Since the 1960s, their distinctive funk style has drawn from psychedelic culture, outlandish fashion, science-fiction, and surreal humor. Their music, aesthetics, and performance style greatly influenced subsequent funk, post-punk, hip hop, and post-disco artists of the 1980s and 1990s, while their collective mythology helped pioneer Afrofuturism. According to NPR, "without Clinton, we'd have no NWA, no G-funk, no Tupac, no EPMD, no Ice Cube...and, of course, no one's forgotten about Dre." 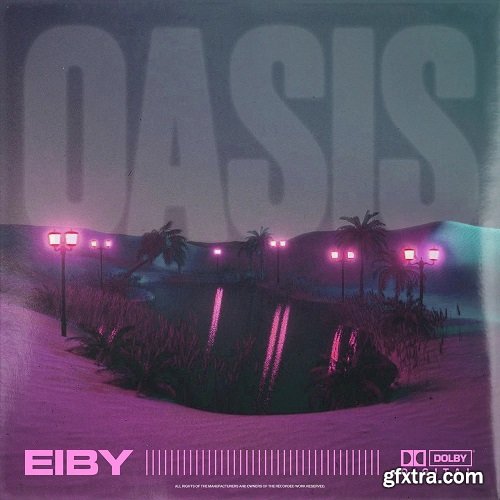 Eiby Music Library OASIS (Compositions) WAV
AwZ | 30 November 2020 | 67 MB
Eiby is back with a brand new pack of fresh compositons. OASIS Sample Pack Vol.1 by Eiby is inspired by that Old Tape Feel merged with Dark Aesthetics. Each compositon was delicately mixed with the end of giving something fresh and unique. This sample pack combines rich sounds with vintage and modern synthesizers, real guitars and the layering of Eiby's vocals. 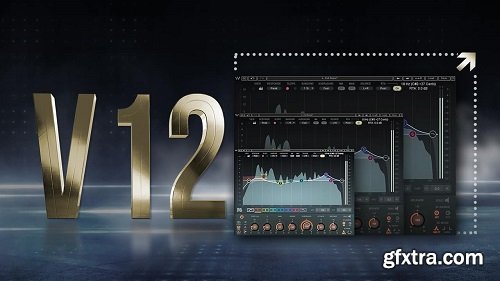 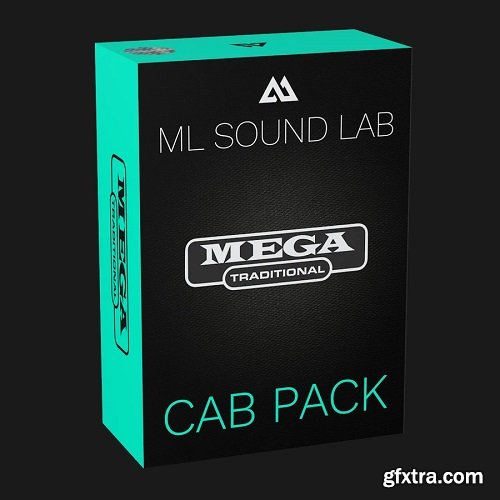 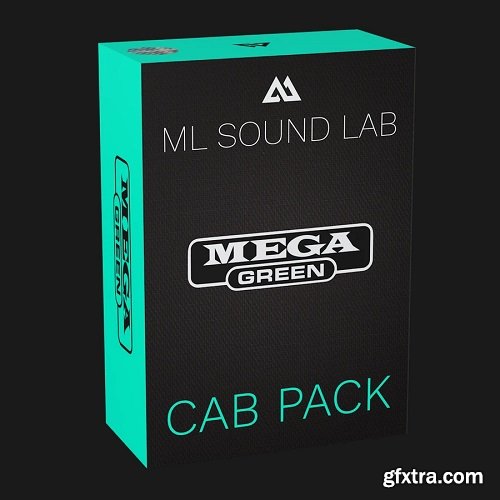 ML Sound Lab Mega Green IR Cab Pack
AwZ | 30 November 2020 | 18.52 MB
"MEGA GREEN" is an impulse response collection (49 IR's) based on early 1990s UK made Celestion™ T1220 Reissue Greenbacks with the "6402" cones loaded in the legendary "P3" Mesa™ Boogie 4x12 guitar cabinet. These speakers are considered the best modern Greenbacks and now you can have them in our best guitar cab. 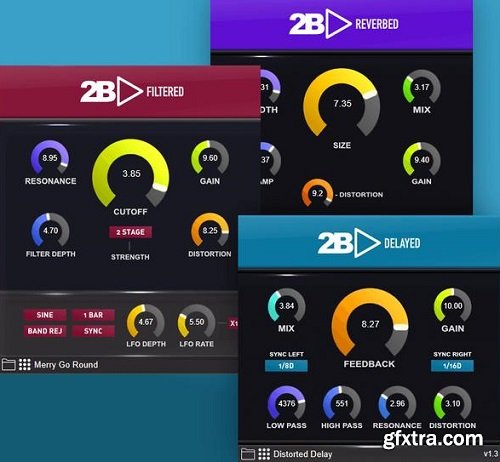 2B Played Music 2B Clipped WIN OSX RETAIL-NUDiSCO
NU DiSCO | 30.11.2020 | VST2 VST3 AU | 6 MB
2B Clipped is a distortion plug-in based on the distortion and filter engine that we have built for our top selling plug-in 2B Filtered.

2B Played Music 2B Clipped WIN OSX RETAIL-NUDiSCO
NU DiSCO | 30.11.2020 | VST2 VST3 AU | 6 MB
2B Clipped is a distortion plug-in based on the distortion and filter engine that we have built for our top selling plug-in 2B Filtered.

Ask Video Cubase 11 101 Beginners Guide to Cubase 11 TUTORiAL
FANTASTiC | 30 November 2020 | 438 MB
Cubase 11 is here, and so is our Steinberg Product specialist Matt Loel T. Hepworth with this in-depth Beginners Guide! Watch this info-packed course now, and learn Cubase from the ground up! 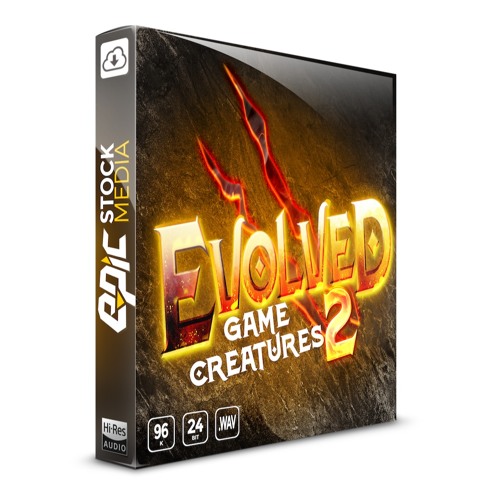 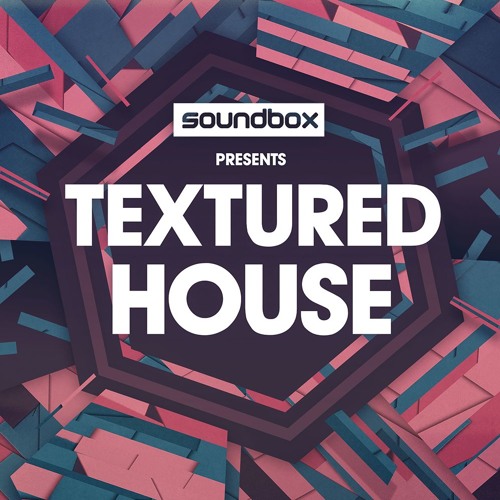 Soundbox Textured House WAV REX
FANTASTiC | 30 November 2020 | 174 MB
'Textured House' by Soundbox showcases the many levels of what has been the longest-lasting Dance music genre of our time. Bringing you the true sound of House music, this collection holds everything you need to keep those speakers quaking and the people dancing. 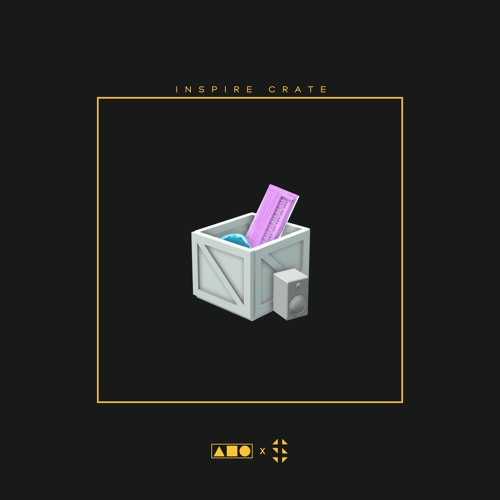 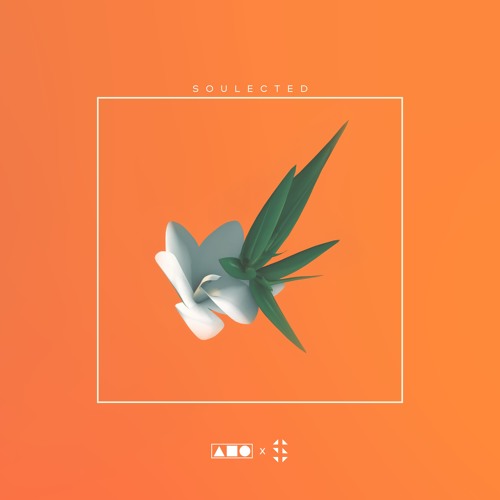 Squadpack x Samplified Soulected MULTiFORMAT-FLARE
Team FLARE | 29 November 2020 | 351 MB
Squadpack and Samplified join together for yet another quality sample pack including MIDI, synths, soul pads and fills, and smooth bass lines. The newly constructed sample pack includes a full drum kit section consisting of kicks, claps, crisp snares, and percussion to back your drumming needs. Check out the full demo below to hear a taste of what you'll receive. Over 500+ Mb of premium WAV sounds to help you with your studio sound design and work. Our sample packs are compatible with all DAWs including FL Studio, Protools, Apple Logic Pro, Steinberg Cubase, Pro, Ableton Live, and more! 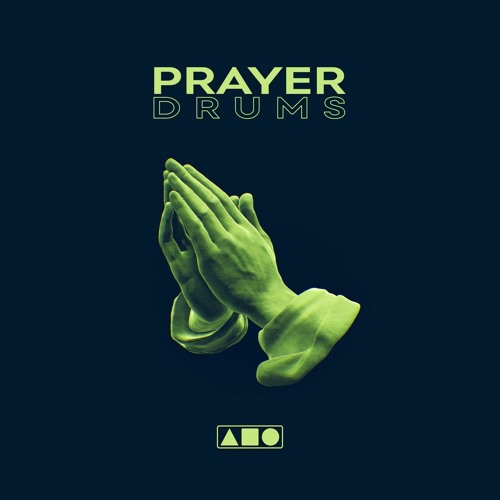 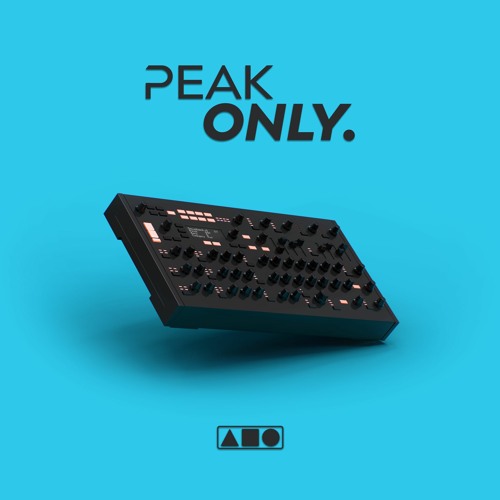 Squadpack Peak Only Analog Sample Pack WAV-FLARE
Team FLARE | 29 November 2020 | 245 MB
Many of our days are spent coaxing sounds out of our recording setups, DAWs, and a collection of our favorite synth plugins.