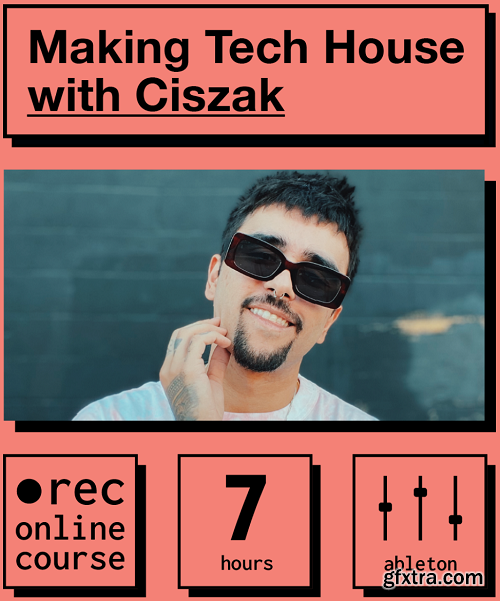 Hailing from Brazil, Ciszak represents the new breed of house and tech-house producers. Now a full-time producer and DJ, Ciszak kicked off his career with chart-topping releases on 303lovers and Toolroom.

From there, he caught the ear of one of dance music's biggest artists, Claude Vonstroke. This led to the release of “Hypnose” on Vonstroke’s seminal Dirtybird Records in 2015.

Moving from strength to strength, Ciszak had support from Fisher, Jamie Jones, Claude Vonstroke and Chris Lake. 2016 saw Ciszak’s return to Dirtybird with the release of the smash hit “I Want” – which soared to the top of the charts and made its way into the record bags of DJs around the world.