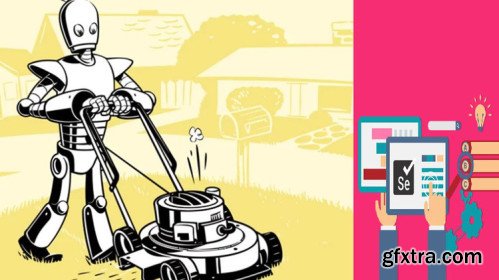 Python is an object-oriented programming language created by Guido Rossum in 1989. It is ideally designed for rapid prototyping of complex applications. It has interfaces to many OS system calls and libraries and is extensible to C or C++. Many large companies use the Python programming language include NASA, Google, YouTube, BitTorrent, etc.

Python is widely used in Artificial Intelligence, Natural Language Generation, Neural Networks and other advanced fields of Computer Science. Python had deep focus on code readability & this class will teach you python from basics.

** Have detailed understanding of Python Programming ***

** Ready to use python in daily project activities ***

** Will be ready to face python programming interviews ***

Are there any course requirements or prerequisites?

Basic understanding of any programming language.

Who this course is for: