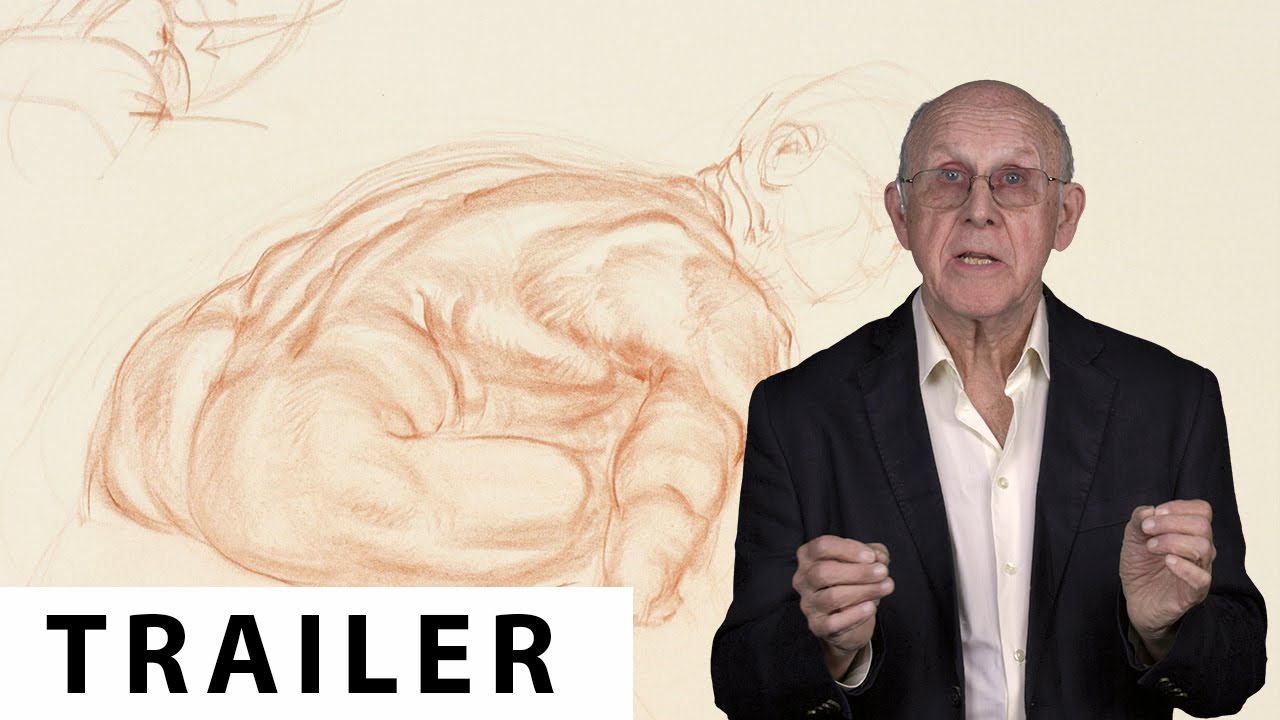 In this series, master draftsman Glenn Vilppu shares with you his approach to figure drawing. Each lesson will cover a new stage in Glenn’s process, including: Gesture, Spherical Forms, Box Forms, Cylindrical Forms, Basic Procedure, Modeling Tone, Direct Lighting, and Atmosphere. In this sixth lesson of the series, Glenn introduces you to the stages of rendering by beginning with modeling tone. Glenn begins with a lecture on modeling tone, followed by a demonstration. He will then take a look at some Old Master works to analyze their use of modeling tone. Next, you will get a chance to apply what you’ve learned in a timed figure drawing assignment. The lesson will conclude with Glenn’s approach to the assignment, allowing you to compare your work with his.