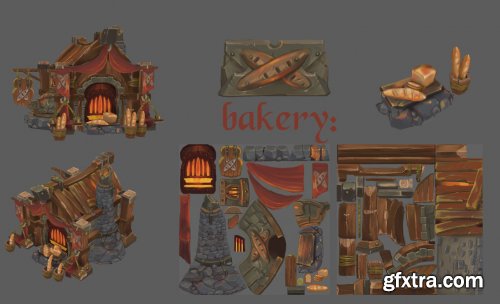 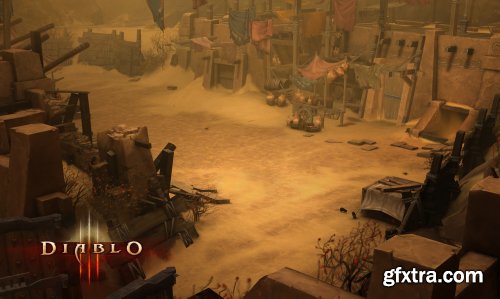 Kevin is an artist, game developer, and educator based in Berlin, Germany. He is currently the Studio Art Director at Snowprint Studios. He has over 10 years of experience in the games industry on 8 AAA titles in various genres. His credits include several Blizzard games, such as Diablo III, Diablo III: Reaper of Souls, World of Warcraft: The Burning Crusade, World of Warcraft: Wrath of the Litch King , Starcraft II: Legacy of the Void, Total War: Warhammer. He has previously taught at Gnomon School of Visual Effects, instructing students on real-time asset creation, texturing, and world building, as well as portfolio mentoring.