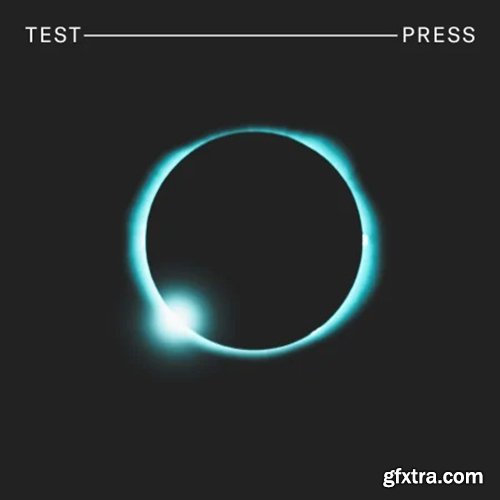 Test Press UK Drill WAV MiDi
FANTASTiC | 25 January 2022 | 240 MB
We bring you our first UK Drill pack, containing excellently crafted loops and one-shots to help you create unique and forward-thinking Bass Music. Drums, bass, and musical elements are aplenty within 'TP - UK Drill', all ready to be the solid bases of your next sonic trip.


Drill is a trap music style that originated in the South Side of Chicago in early 2010—defined by its dark, violent, nihilistic lyrical content and ominous trap-influenced beats.

A regional subgenre, UK Drill, emerged in London, particularly in Brixton, beginning in 2012. UK drill rose to prominence by the mid-2010s and, along with Chicago, has influenced other regional scenes, such as Australian, French, Irish, Dutch, and New York drill.