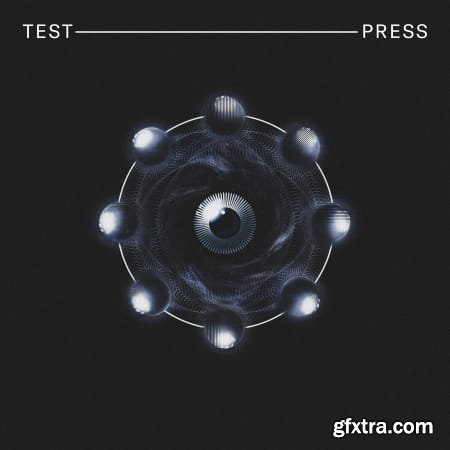 Test Press Serum Classic Techstep DnB | 23 MB
Designed by one of the scenes leading DnB producers, 'Serum Classic Techstep DnB' delivers the sound of the mid-'90s and the early 2000s with precision and accuracy. Presenting you with 100 masterfully created presets inspired by some of the most significant hit-makers in Drum & Bass, including Ed Rush and Optical, TeeBee, Dom & Roland, Doc Scott, and the Moving Shadow and Metalheadz record labels, to name a few.


Techstep is a dark subgenre of Drum and Bass from the mid-1990s, and early 2000s. It is characterized by a dark, sci-fi-fi mood, near-exclusive use of synthesized or sampled sound sources, 2-step kicks and snares, and industrial and techno music influences, what some writers have described as a "clinical" sound. It shares with techno the technique of creating a high-energy collage from abstract, synthetic noises, including samples, bleeps and squelches.

The patches use all of Serum's modulation parameters, including the four macro controls.