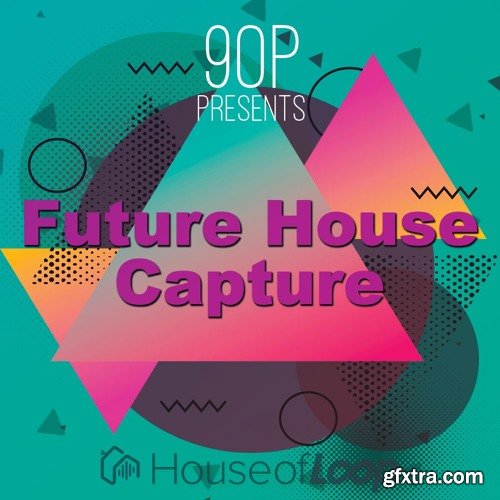 
There are artists working and creating music today that incorporate new ideas into their sound and tracks and perhaps bring some progressive aspects to their music. This helps define what we consider future sound, currently.

Catching the listener's attention is pivotal for artists and creators, of music or in any medium. If that is something that you are having trouble with, then this pack is ready to assist you and help develop your "Je ne sais quoi". Producer 9OP has created a pack of loops that brings the future to the present and presents exciting Trap and Hip Hop sounds.

You'll get to play with drum loops that bring the listener down-to-earth, some that are in between the slow and the upbeat, some that sit in the threshold of slower music and can still be used as a build-up part, others that allow for more bumping and energy, but still can be used to transition to the last speed, and finally a set of drum loops that really get the part going.

We may not be able to predict the future, but this pack doesn't stop trying to create it with its content!

You also get bass shots to allow diversity, clap shots to get those joints in motion, crash shots to tie the works together, hi-hat shots, kick shots, rev crash shots to catch the attention of the crowd, ride shots for something more subtle than a crash, rim shots to create segments and nuances, rise shots good for segmenting, snare shots to add emphasis, synth shots characteristic of the pack, tom shots for suspense, and lastly voice shots to really capture your audience's imagination.