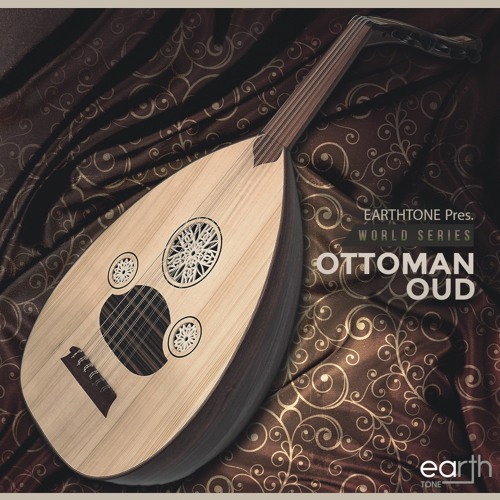 EarthTone Ottoman Oud WAV-FANTASTiC
FANTASTiC | 21 October 2020 | 265 MB
We proudly present our freshest release “Ottoman Oud” contains professionally played incredibly rich, varied and complex melodies based on the makam. Each sounds has a unique and different flavors which is allows you to discover world of oud.

The “Oud” is at the core of makam based music and one of the most well known and highly regarded instruments of the Near and Middle East, and has been around for centuries. The Turkish oud is a bit smaller than the arabic oud and it has five double strings plus a single string at the low end. This characteristic feature allows to play all the complex pitch scales and nuances of the makams. It is the ancestor of the European lute, but it is played with a pick. Like the violin and cello, it has no frets, allowing an infinite variety of tones to be played. In Ottoman/Turkish music theory there are 53 possible tones per octave.

In detail expect to find 547MB of raw content featuring 90 beautifully played “Oud” loops at 90/110/130bpm and includes a dry version (w/o any additional e.q, compressor or reverb effects) and wet version of each, giving a total of 180 files. All loops are Key and tempo labeled for ease of use. All sounds are ready to fit straight in your tracks.

This instrument can be used accompanying other instruments and perfectly usable in variety of musical genres whether you’re producing world music, ethnic & organic folk music, experimental, cinematic, ambient, meditation, live lounge, electronica or even hip hop also suitable for film score, documentaries and media compositions as well - the only limit is your imagination!

Please Note: This is a “Oud” pack ONLY, other sounds contained within this Demo are for illustration purposes only.