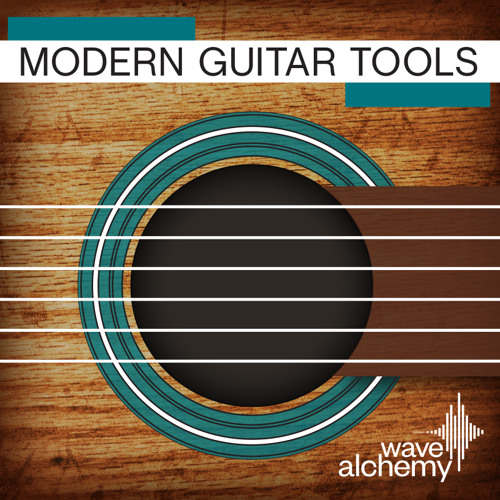 Expect to find a versatile selection of unique guitar loops, all expertly played and recorded live with a stunning collection of acoustic, semi-acoustic and electric guitars and a multitude of high-end microphones and amp combinations. All loops have been further edited by hand and individually processed with high-end outboard gear such as an Eventide DSP-7000, Schippmann Ebbe und Flut, Culture Vulture, A-Designs EM-PEQ, EL Fatso and Distressor and more…

We have designed Modern Guitar Tools to be as flexible as possible, and have therefore explored a wide range of playing styles and musical genres including; funk/disco, wah-wah, palm-muted, classical guitar, distorted, soundtrack, and an impressive folder of creatively layered experimental guitar performances and percussion, perfect for inspiration or soundtrack/film applications.

What’s included in the collection?