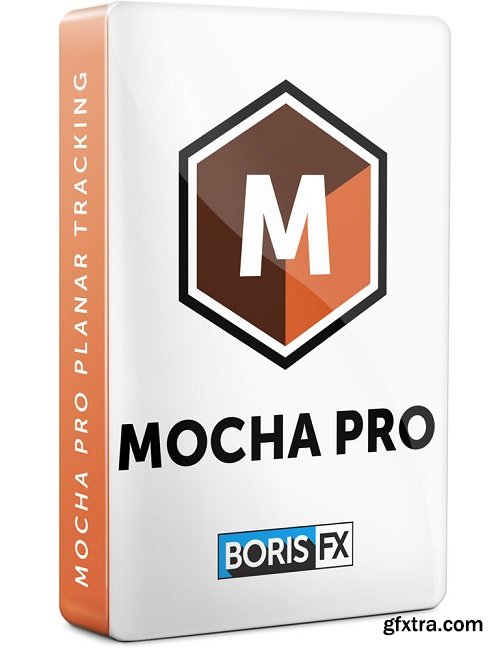 Mocha Pro is the Academy Award-winning planar tracking tool for visual effects and post-production. With a proven record on the world’s most notable film and television projects, Mocha is valued by effects artists and editors for its unique ability to reduce the time-consuming keyframing associated with high-end VFX and finishing.

NEW MOCHA ESSENTIALS INTERFACE
The updated interface makes Mocha easier to learn than ever before and looks great on hi-res and retina enabled monitors! The Mocha Essentials Workspace brings the power of Mocha to novice level users with a simplified, elegant, and easy-to-learn interface. Tracking & masking is now faster by reducing complexity and focusing the Mocha interface on the most essential icons and tools. Switch to Classic for advanced modules and customize workspaces for flexibility.

NEW GPU ACCELERATED OBJECT REMOVAL
Mocha’s amazing Remove Module has been rewritten to optimize GPU video hardware for up to 4-5x render speed improvements on removals and clean plating projects. For high-resolution 4K projects and 360/VR video resolutions, the resulting speed improvement is a massive time-saver. View our speed test! Fix it in post! The Remove Module is one of the most popular reasons After Effects artists upgrade from the Adobe bundled Mocha AE CC. It’s like Content Aware on steroids! 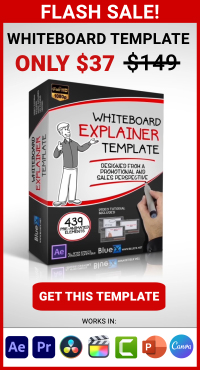