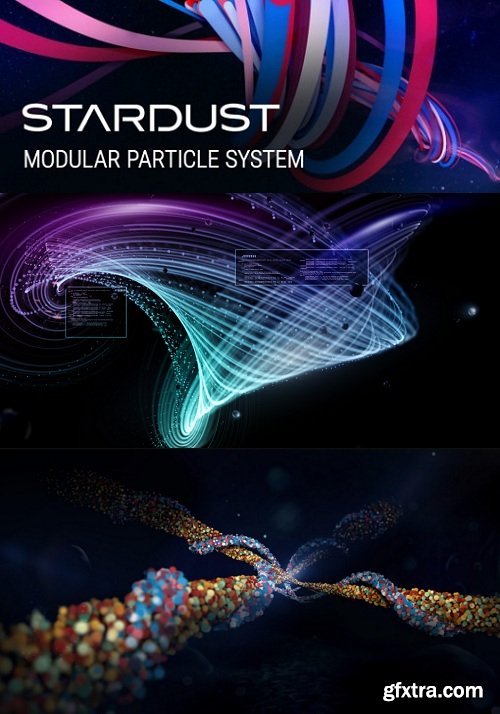 Superluminal Stardust 1.5.0 (x64) for Adobe After Effects | 97 MB
Stardust is a modular 3D particle system for After Effects. It has an easy to use node ba sed user interface and ships with a ton of presets to create stunning effects quickly and easily. The reaction to the sneak peek has been amazing and it's clear that you guys are eager to get your hands on Stardust.