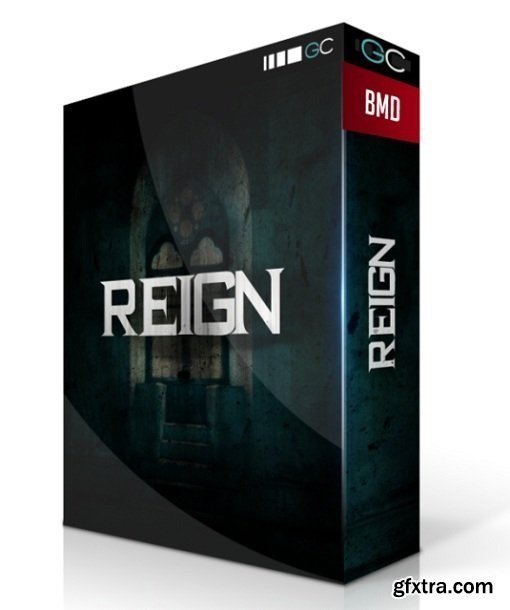 Reign LUTs (Blackmagic) - for PS, AE, Premiere, Resolve and FCPX (Win/Mac) | 56 MB
Reign is a beautifully designed collection of cinematic LUTs designed to make your footage look more like film.  From old vintage looks, to modern film-stock inspired treatments, this pack is sure to give your next project that cinematic feeling it deserves!

Each LUT has a LOG version for use with your BMDFilm Footage as well as a Rec.709 version that can be used with any type of footage, added to existing color correction, or even combined with other LUTs for greater customization!

High quality cinematic looks built for the cameras you use every day.  At a price that's as beautiful as the footage!

Ground Control LUTs are compatible with: