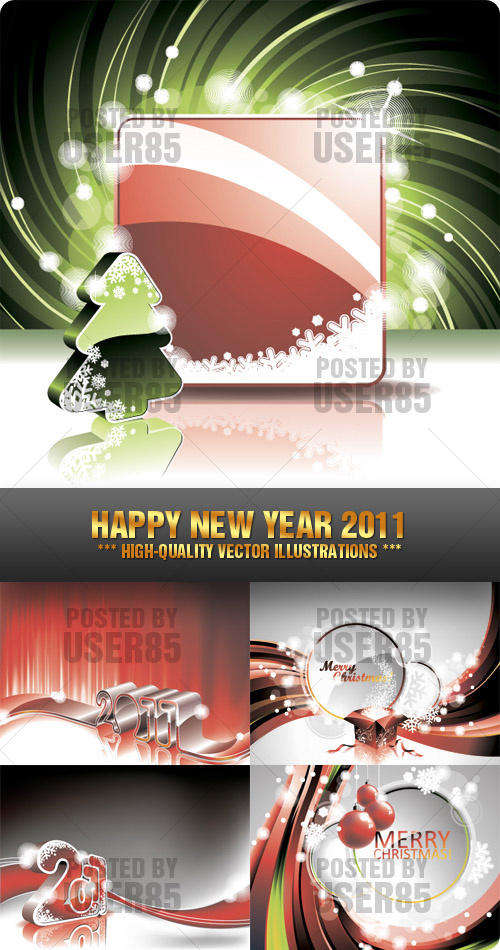 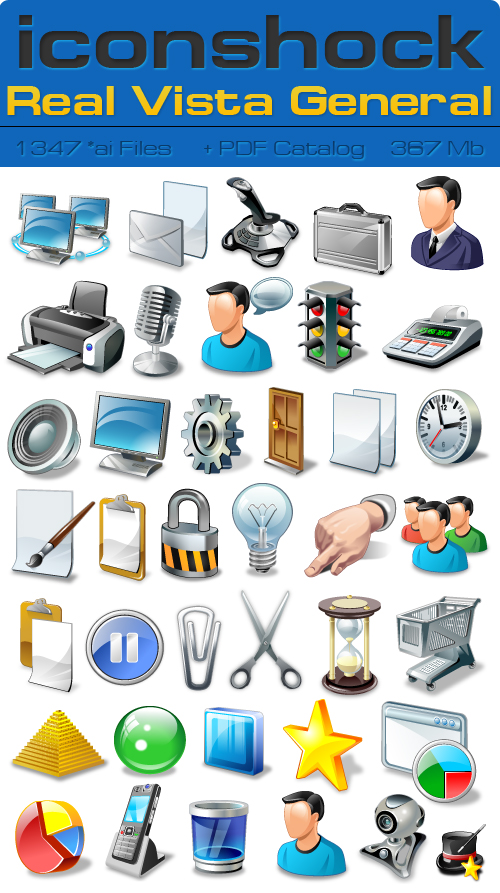 Humour - Motivational Posters for The Weekend#8
Categories: Others » Wallpapers 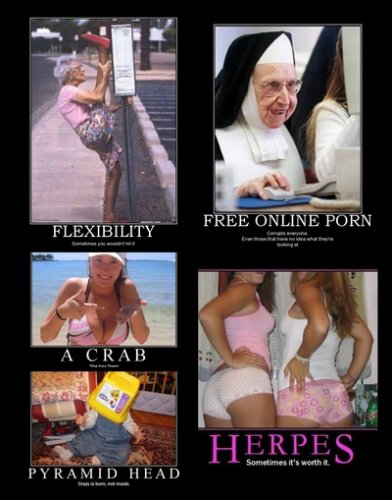 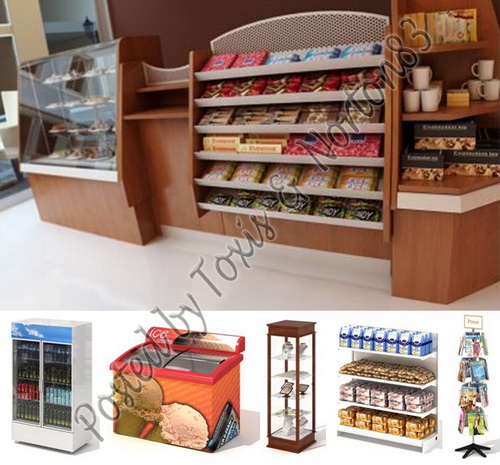 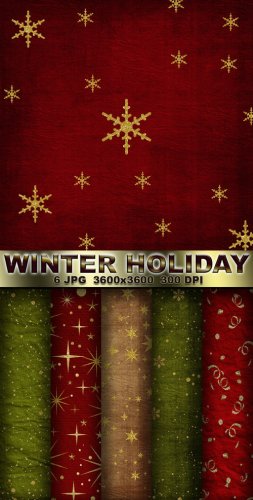 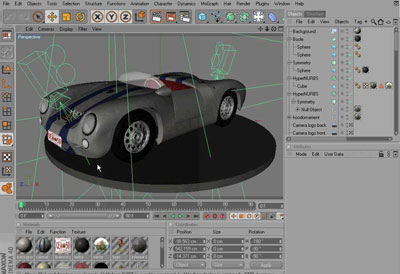 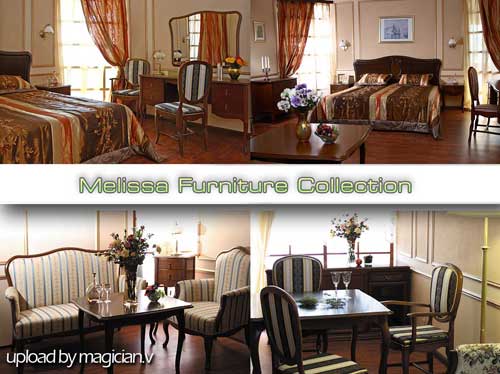 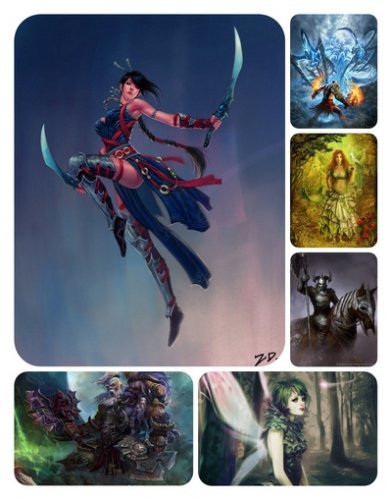 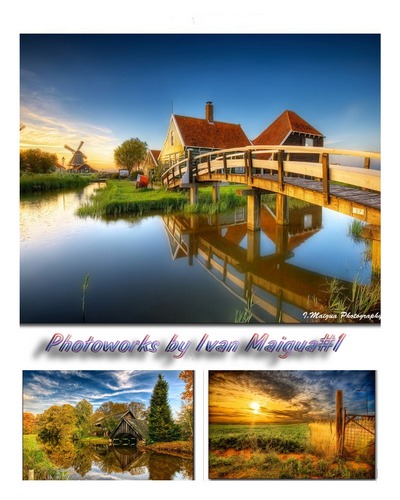 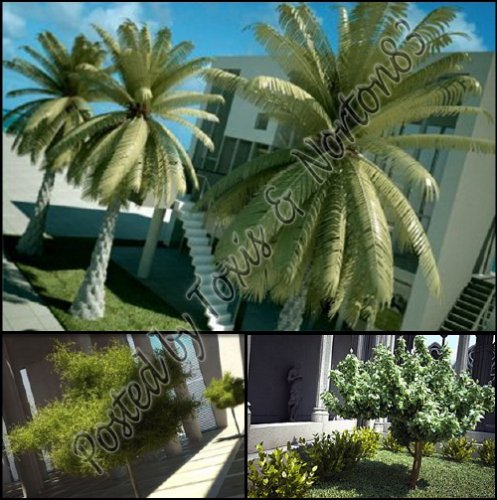 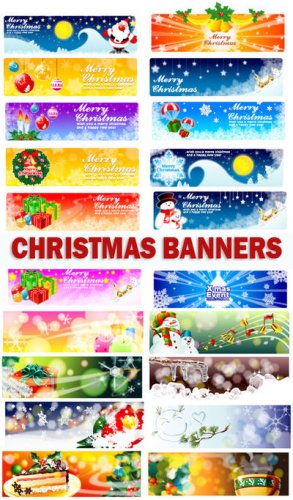 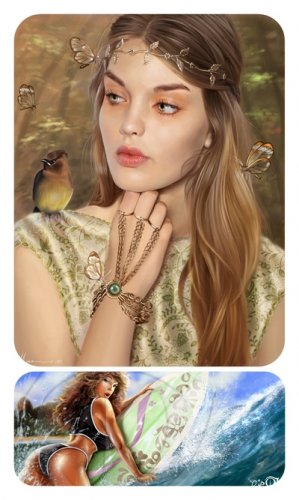