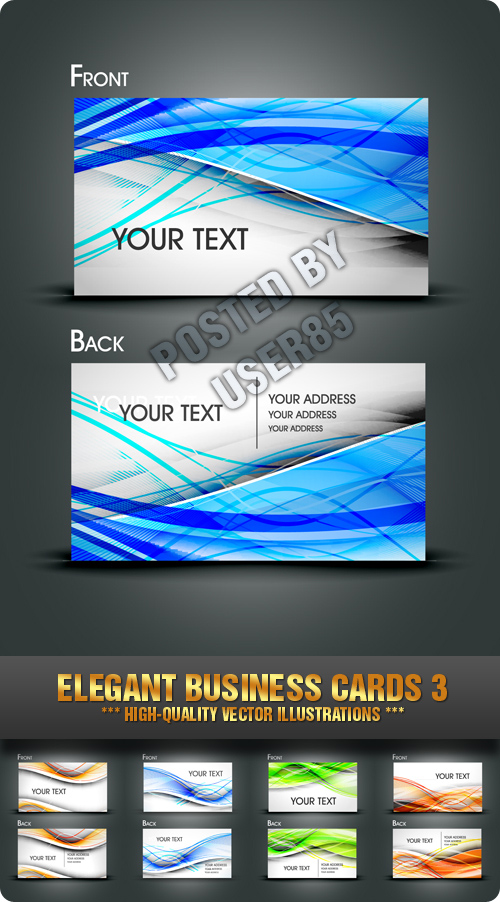 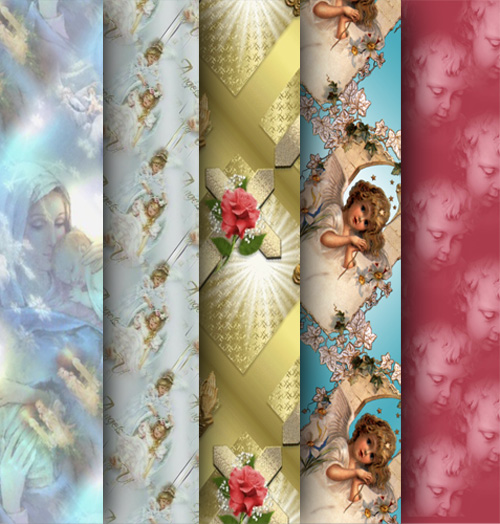 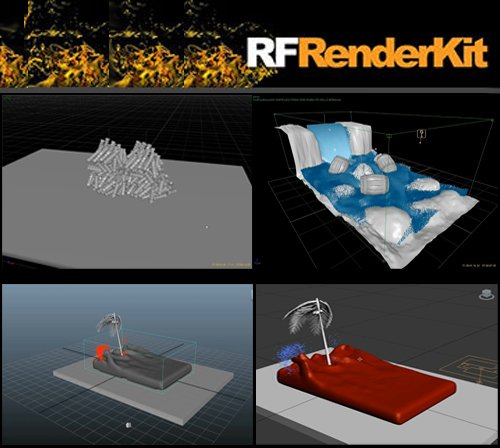 Among the features of RealFlow - miscalculation of the dynamics behavior of particles, liquids, solids and soft solids and their interaction with water and with each other. The program gives you the flexibility to manage the water drops and melting, to determine the depth of the sea, on which depends the size of the waves, sending an object to float downstream, add animated objects to the cameras and more.
RealFlow numerical algorithm uses physical equations of the dynamics of fluids and has a unique feature - simulating the environment of the particle can interact with each other.


As the particles are used metabolly - items "sticky" with each other at short distances to form oborachivayuschey surface, which is the end result of the calculations.
Using RealFlow can not only short-change the dynamics of gases, liquids, fluids of different viscosity and elastic materials, but also to simulate, for example, receding galaxies. At the same time, developers have found a good balance between the realism of the results and computation time at a relatively low system requirements for computer hardware.

RealFlow was used for the production of spectacular effects in numerous movies - Poseidon, X-Men 3 (The last stand), Charlie and The Chocolate Factory, Lord of the Rings: The Return of the King, and Ice Age 2 (The Meltdown), and many others .

RealFlow has been used in the production of promotional video clips of the monsters of business as Sony, Renault, Dockers, Coca Cola, Land Rover, PS2, Martini, Pontiac, etc. 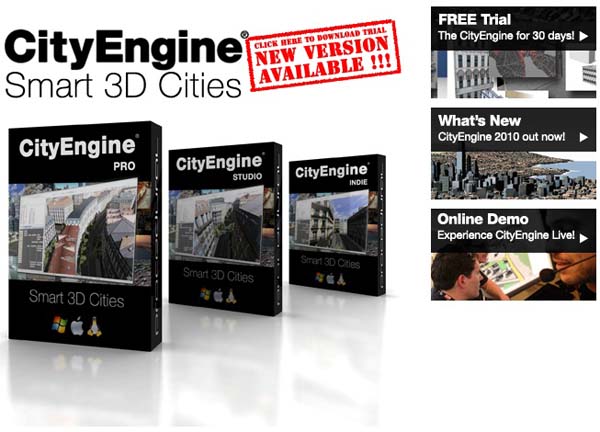 CityEngine is a standalone software that provides professional users in entertainment, architecture, urban planning, GIS and general 3D content production with a unique conceptual design and modeling solution for the efficient creation of 3D cities and buildings. 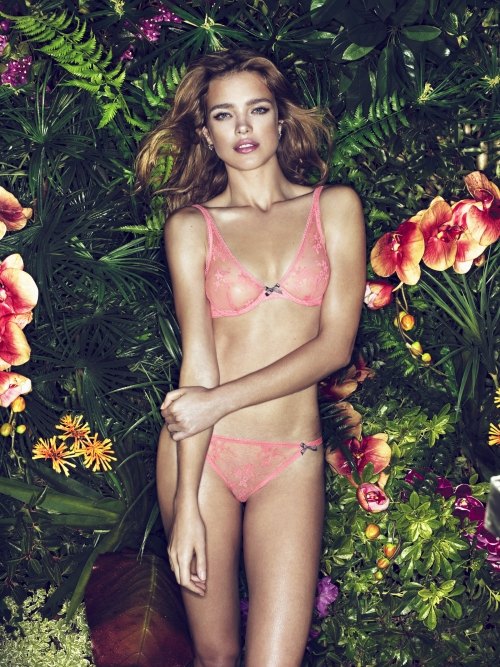 Set of fonts by the Valentine's day
Categories: Fonts 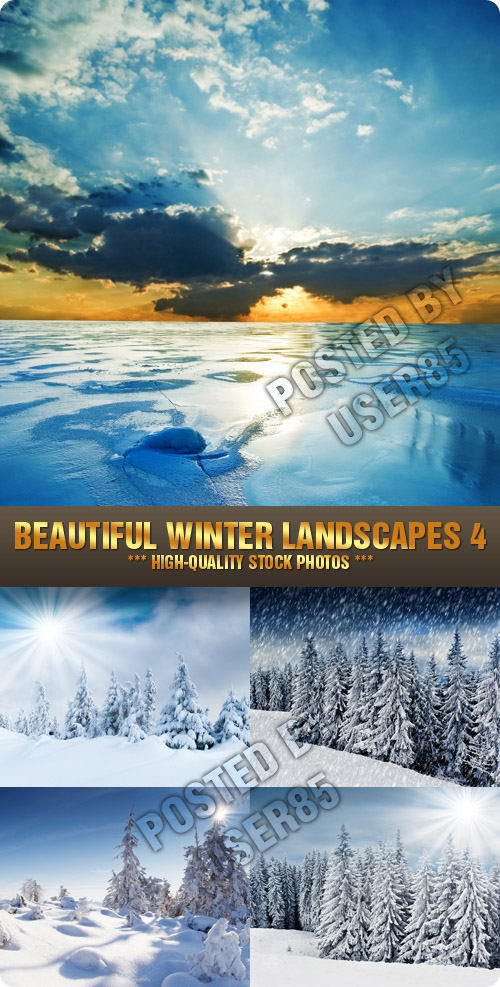 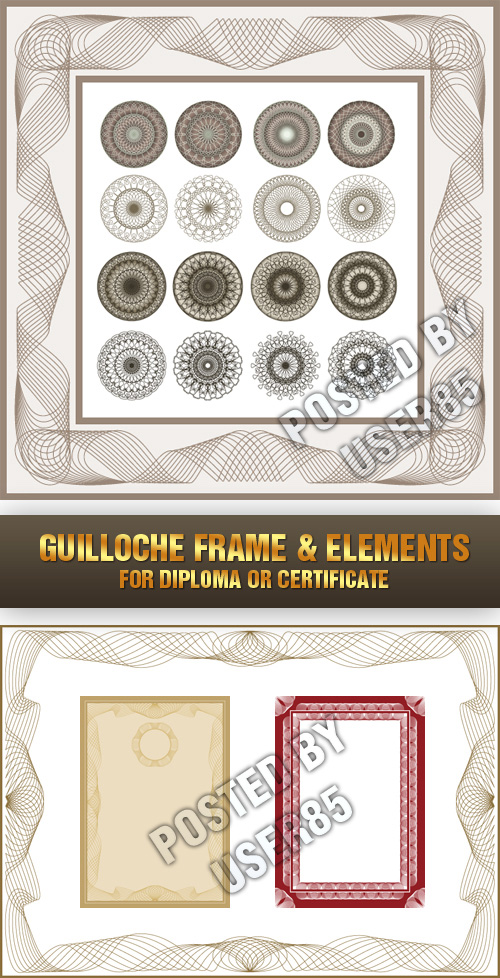 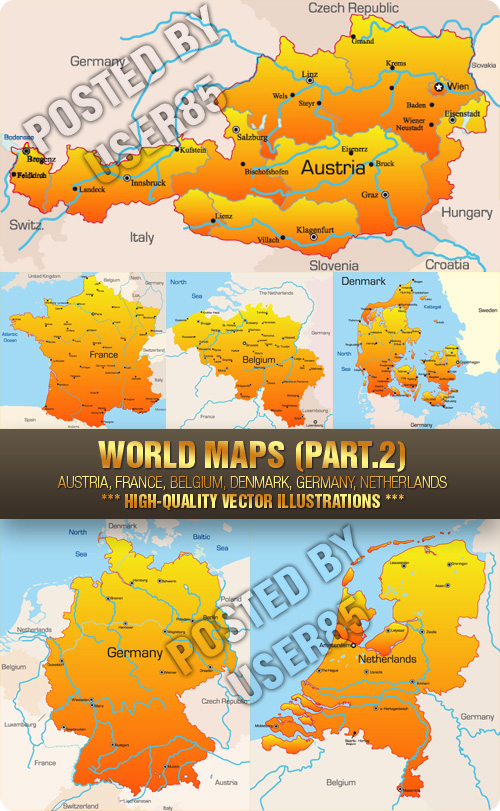 Source of blues - A bridge across the ocean
Categories: PhotoShop » Layered *.PSD 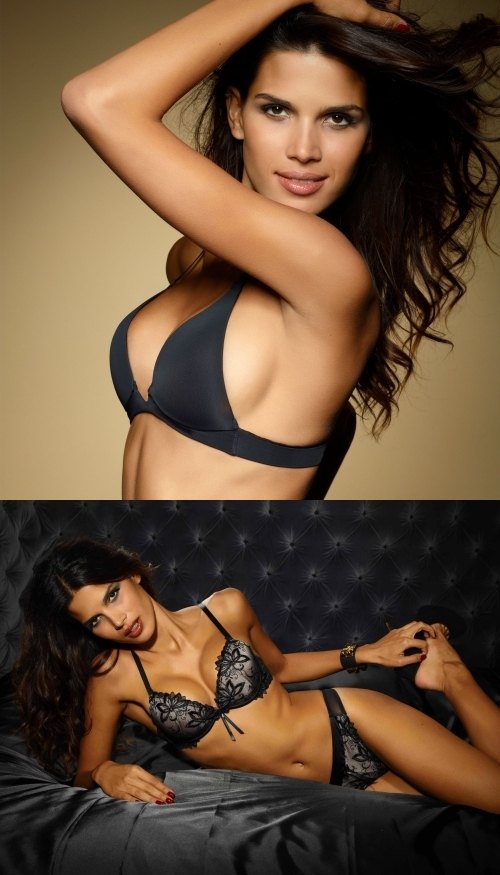 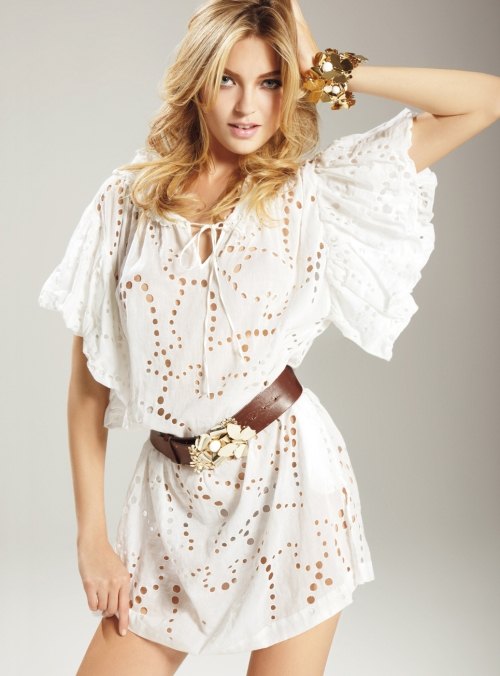 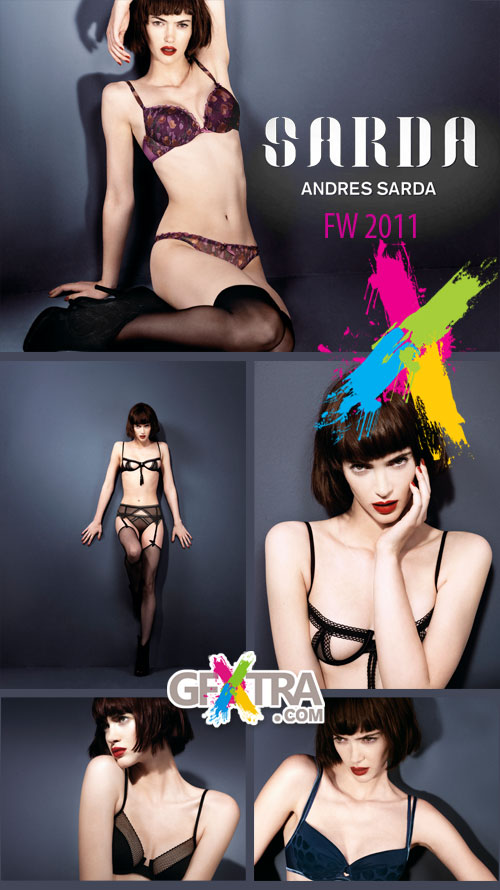 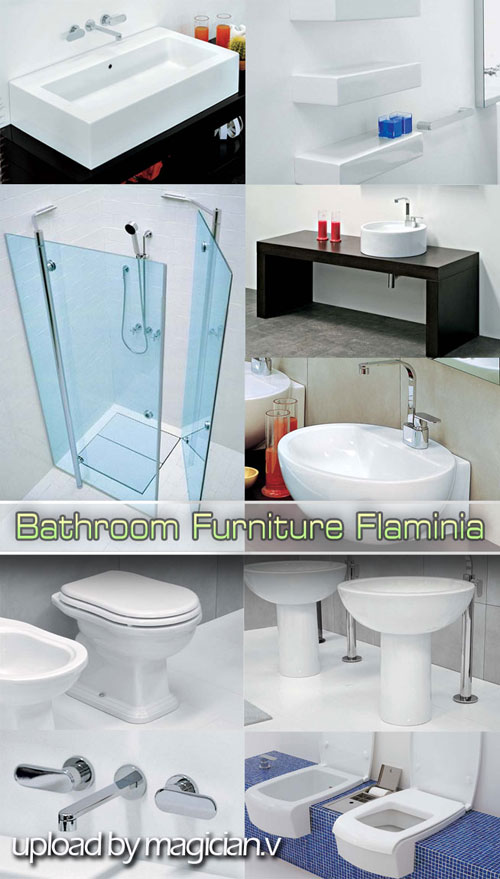