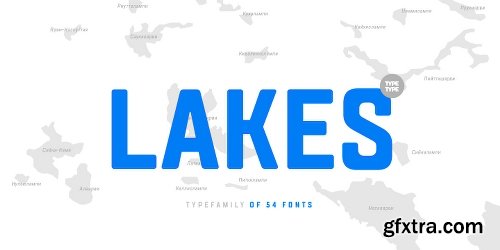 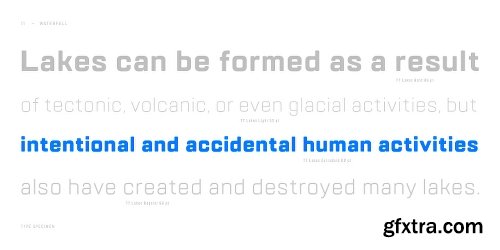 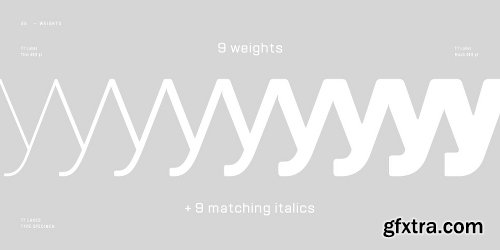 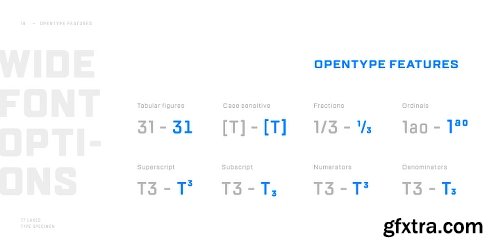 TT Lakes Font Family 54 Fonts
OTF
The idea for this font emerged in the city of Priosersk, which until World War II was a Finnish city called Kakisalmi. At the city museum we came across an unusual sign plate with the former name of the railway station. We could not look past such a design gem and decided to create a fontfamily that would emphasize the input of Finnish functionalists into the modern design and demonstrate our utter respect towards the land of a thousand lakes, as Finland is often referred to.
TT Lakes is a simple and functional sans-serif that consists of 54 typefaces. TT Lakes contains 3 fontfamilies: Lakes, Lakes Condensed and Lakes Compressed, a universal set of typefaces that fits pretty much any purpose. TT Lakes is like a pair of classic jeans – suits everyone and takes on any challenge. TT Lakes fontfamily supports various OT features: tnum, case, frac, ordn, sups, subs, numr, dnom.
Previews 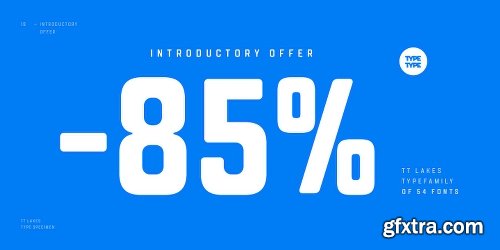 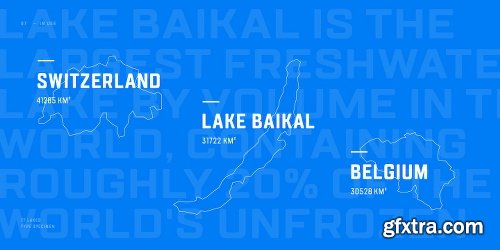 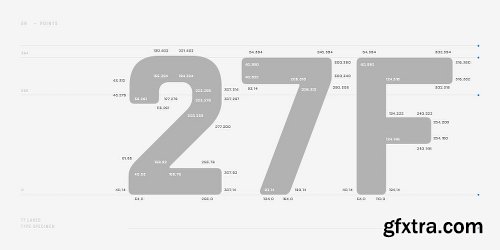 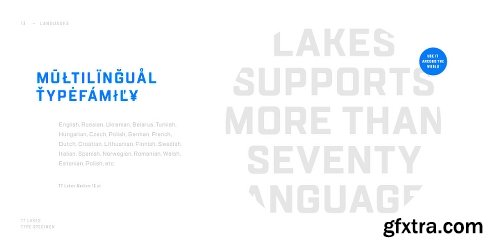 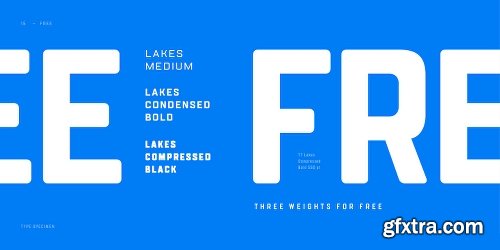 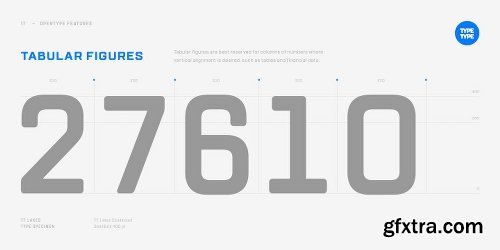 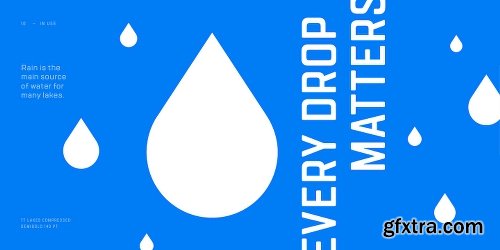 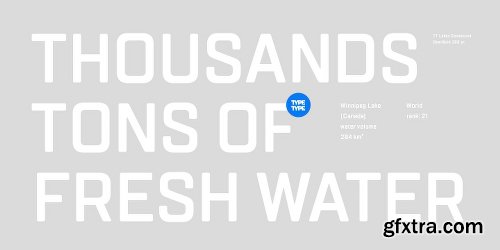 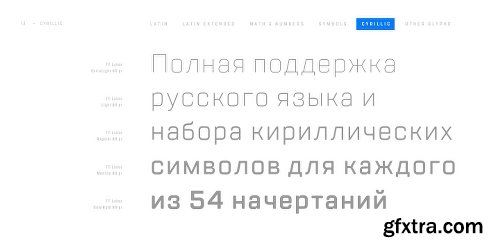 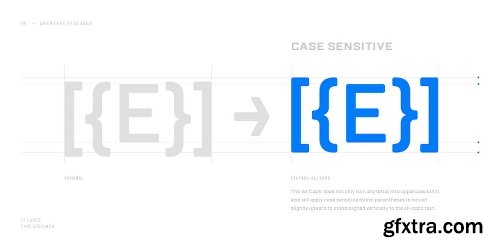 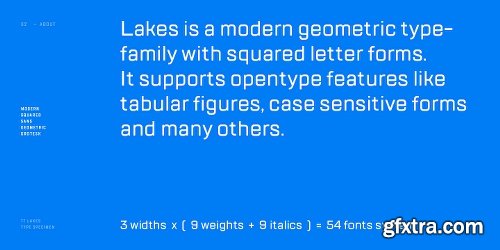 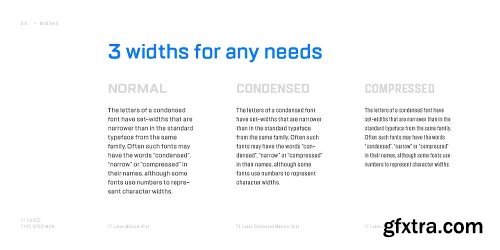 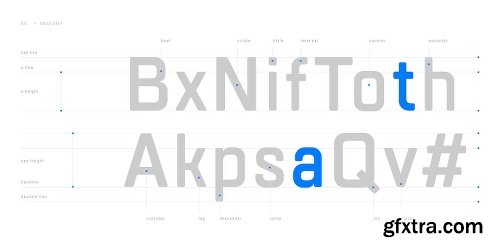 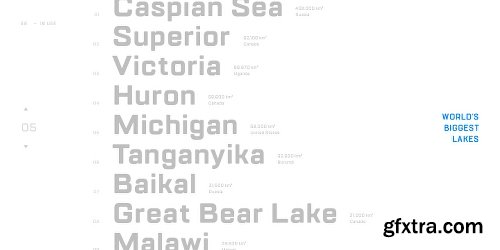