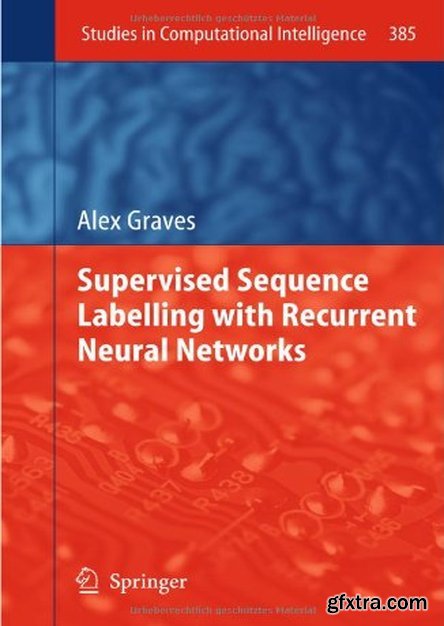 The goal of this book is a complete framework for classifying and transcribing sequential data with recurrent neural networks only. Three main innovations are introduced in order to realise this goal. Firstly, the connectionist temporal classification output layer allows the framework to be trained with unsegmented target sequences, such as phoneme-level speech transcriptions; this is in contrast to previous connectionist approaches, which were dependent on error-prone prior segmentation. Secondly, multidimensional recurrent neural networks extend the framework in a natural way to data with more than one spatio-temporal dimension, such as images and videos. Thirdly, the use of hierarchical subsampling makes it feasible to apply the framework to very large or high resolution sequences, such as raw audio or video.
Experimental validation is provided by state-of-the-art results in speech and handwriting recognition.
Download
http://rapidgator.net/file/aa8765729afaeb438cc435439b88ecaf/3642247962_Supervised.pdf.html
http://uploaded.net/file/hnpttadn/3642247962_Supervised.pdf