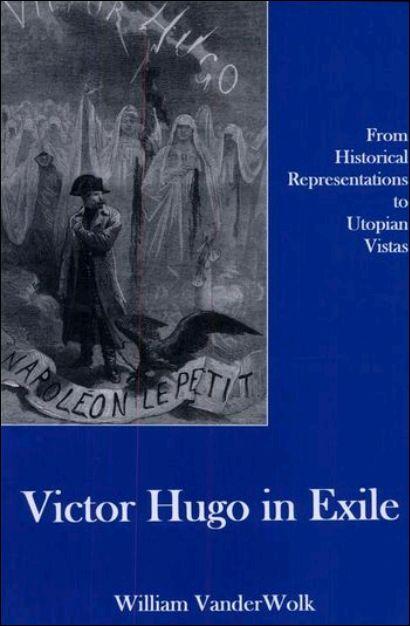 During the Second Empire (1852-1870), Louis-Napolean Bonaparte established an authoritarian regime, and republican politicians including Victor Hugo, fled. Hugo remained abroad for eighteen years, returning to Paris triumphantly in 1870 after Louis's defeat by the Prussians.

During his exile, Hugo wrote and clandestinely published a series of scathing critiques oft the new regime, each portraying the empire as the antithesis of republican values the French had come to hold dear since the revolution of 1789. Today, works such as Les Châtiments and Les Misérables and the non-fictional Napoléon le petit show Hugo to be an important historian of his time, a polemicist and prophet whose version of past events and vision of the future proved to be more lasting than those accepted during the empire.