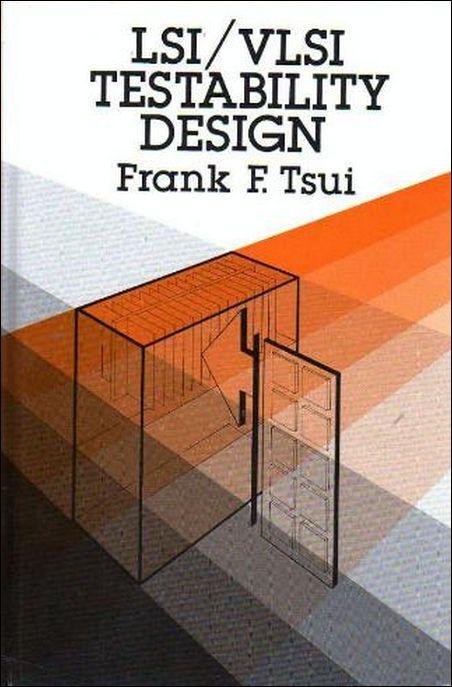 From the Preface:
This book will overview the evolution toward testability design hitherto, analyze what constitutes the cost and speed barriers, and indicate
how they can be overcome. It will show that it should be feasible to overcome these barriers now, that most of the solutions needed are at
hand, requiring only to be developed and utilized properly, and that the key to a unifying test concept as well as to achieving a breakthrough lies
in the attainment of in-system at-speed testability for all system-parts.

The book will also look ahead to the future probable developments in test-engineering and in ATE. It is believed that, beyond attaining the
in-system at-speed testing, test-engineering and ATE will advance and aim to achieve: the full automation of such testing, then of system diagnosis,
debug and maintenance and, after that, the full automation of remote- controlled system testing and diagnosis. Obviously, only through in-system testing (i.e., without requiring the system-parts to be detached from the system), can these various stages of automation be developed
and realized...