The Justice of God: A Fresh Look at the Old Doctrine of Justification by Faith
Categories: E-Books & Audio Books 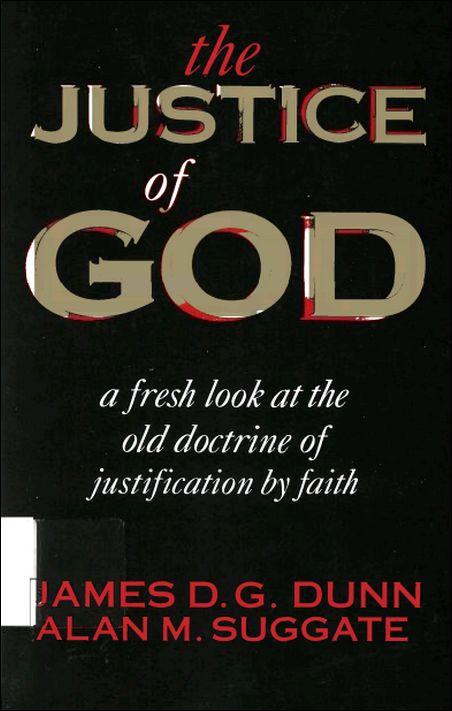 The biblical theme of justification by faith is all too often regarded as a consumer commodity, as a private transaction between God and the individual. The result is that the social dimension is left, often with disastrous consequences, to market forces.

Certain that justification is inseparable from justice, the authors of this book have teamed up to deliver an emphatic restatement of the relational nature of justification and its interaction with communal and social justice. / In Part One James D. G. Dunn critiques Luther's "discovery" of the doctrine of justification by faith, showing how he overlooked the social dimension that is part and parcel of Paul's message. A careful look at Old Testament themes recovers an understanding of justification and justice that has national and social as well as individual outworkings. / In Part Two Alan M. Suggate offers Nazi Germany, militarist Japan, and 1980s Britain as three modern case studies that demonstrate (at times appallingly so) the distorted nature of justice that can result from an inadequate understanding of justification. This analysis clearly shows how a fresh restatement of the interaction of justification and justice could have fruitful consequences for worldwide social justice.