Forms in the Abyss: A Philosophical Bridge Between Sartre and Derrida
Categories: E-Books & Audio Books 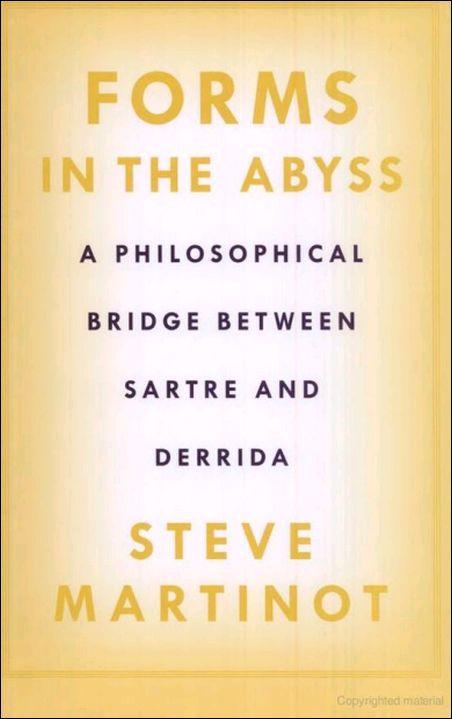 The relationship between the existentialist Jean-Paul Sartre and the post-structuralist Jacques Derrida has never been fully examined until now. In Forms in the Abyss, Steve Martinot finds, between these two important philosophical thinkers of the twentieth century, "a common uncommonality" by which he sees them confront each other as "kindred souls," despite their vast differences.