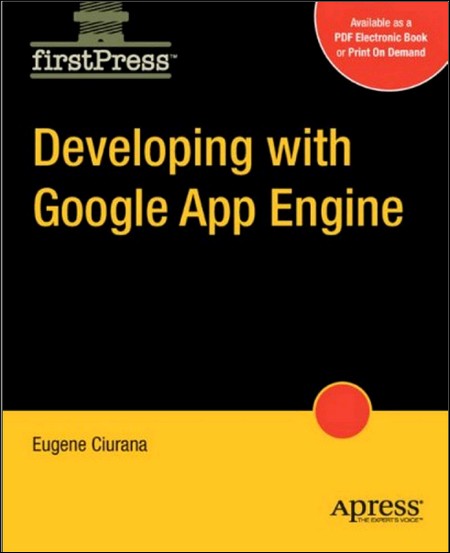 About the Author
Eugene Ciurana is an open?source evangelist who specializes in the design and implementation of mission?critical, high?availability large scale systems. As Director of Systems Infrastructure for LeapFrog Enterprises, he and his team designed and built a 100% SOA?based system that enables millions of Internet?ready educational handheld products and services. In 2006, he led the official adoption of Linux and other open?source technologies at Walmart Stores Information Systems Division as chief liaison between Walmart.com Global and the ISD Technology Council. He is known as pr3d4t0r in the ##java, #awk, and #appengine channels of the Freenode IRC network.

Eugene has contributed to several Java, Linux, and OS X open?source projects and has architected main line of business applications and real?time systems for the largest companies in the world, including Walmart, Bank One/Chase, National Oilwell Varco, Bank of America, Credit Suisse, Nortel Networks, Sun Microsystems, IBM, Univex/Celanese, and Nexis/Lexis. He?s the author of over 50 feature articles and editorials for major publications in the United States, Mexico, and Europe, while his work has been featured in such publications as eWeek, CIO Magazine, InfoWorld, DZone, EE Times, Nikkei IT, Software Guru, and TheServerSide.com. Eugene is the best?selling technology and fiction author of such books as Developing with the Google App Engine; Best Of Breed: Building High Quality Systems, Within Budget, On Time, and Without Nonsense; and The Tesla Testament: A Thriller.