The Only Girl: My Life and Times on the Masthead of Rolling Stone
Categories: E-Books & Audio Books 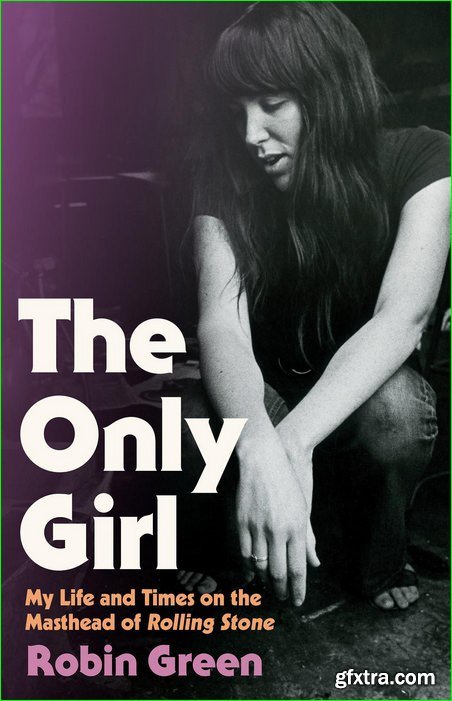 A raucous and vividly dishy memoir by the only woman writer on the masthead of Rolling Stone Magazine in the early Seventies.In 1971, Robin Green had an interview with Jann Wenner at the offices Rolling Stone magazine. She had just moved to Berkeley, California, a city that promised "Good Vibes All-a Time." Those days, job applications asked just one question, "What are your sun, moon and rising signs?" Green thought she was interviewing for a clerical job like the other girls in the office, a "real job." Instead, she was hired as a journalist. With irreverent humor and remarkable nerve, Green spills stories of sparring with Dennis Hopper on a film junket in the desert, scandalizing fans of David Cassidy and spending a legendary evening on a water bed in Robert F. Kennedy Jr.’s dorm room. In the seventies, Green was there as Hunter S. Thompson crafted Fear and Loathing in Las Vegas, and now, with a distinctly gonzo female voice, she reveals her side of that tumultuous time in America.Brutally honest and bold, Green reveals what it was like to be the first woman granted entry into an iconic boys’ club. Pulling back the curtain on Rolling Stone magazine in its prime, The Only Girl is a stunning tribute to a bygone era and a publication that defined a generation.