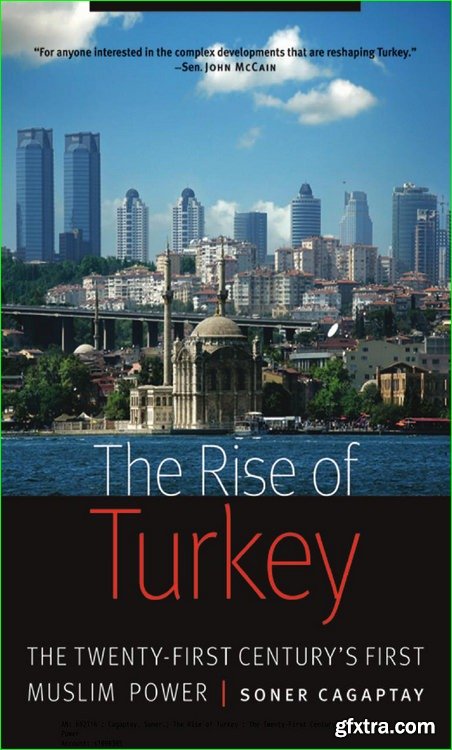 Turkey, which has always held an important position in global affairs, has become even more prominent on the international stage as an economic power and a harbinger of political Islam.During more than ten years in power-an unprecedented tenure-Prime Minister Recep Tayyip Erdogan and his Islamist Justice and Development Party (AKP) have expanded Turkey’s trade, diplomatic ties, and cultural exports to transform the country from an economically disadvantaged secular state into the first large Muslim nation with a middle-class majority. Erdogan has asserted Turkish influence in high-stakes, high-profile foreign issues from Gaza to Egypt to Syria, often breaking ranks with his NATO allies. Today, from the cafés of the Arab world to the boardrooms of the G-20, Turkey suddenly matters.The Rise of Turkey: The Twenty-First Century’s First Muslim Power is a guide to the country’s changes, both in its inspiring national potential and in the grave challenges it poses to regional affairs. Structured as a travelogue, each chapter opens on a different Turkish city and captures a new theme of Turkey’s transformation. From the Kurdish issue to foreign policy, Soner Cagaptay argues that Turkey needs to successfully balance its Muslim identity with its Western orientation in order to solidify its position as a regional and global power.