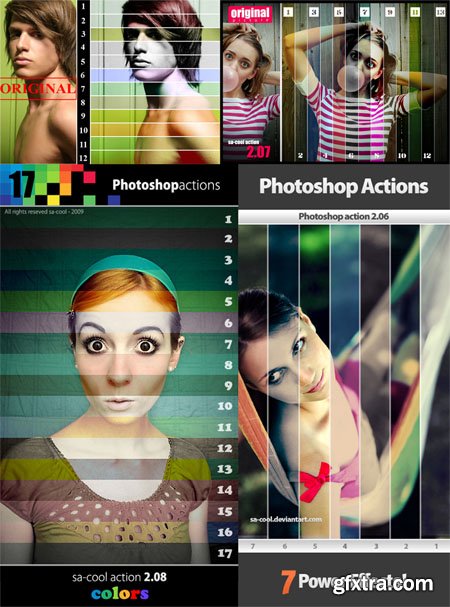 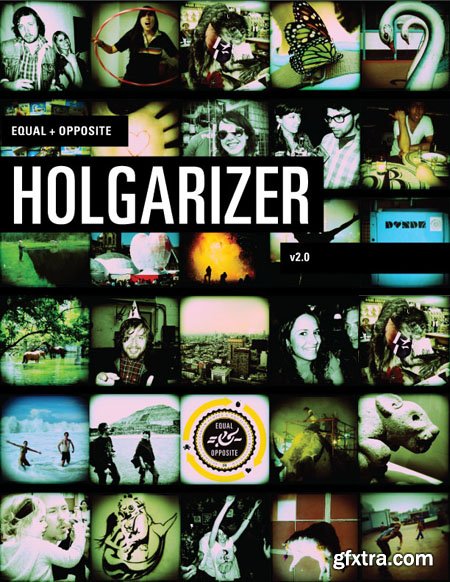 About 10 years ago I was somewhat obsessed with toy cameras. Back when Holgas were only $15 bucks a pop you could buy stacks of them and make modifications without much worry of messing up and losing a large investment. They were fun and cheap. You could experiment as much as you like for less than the price of two movie tickets. Recently I noticed the same camera selling in a trendy boutique for over $50… my heart died a little inside. Kind of took some of the magic out of what made those cameras so fun to begin with. Anyway, I was approached by a company a few years back to create a Photoshop action that would emulate the aesthetic you get with similar “toy cameras,” and the first iteration of the Holgarizer was born. I began using it on my own crappy digital images and before long friends started asking me, “What camera are you using? What film are you shooting?” Well, that was it, I was simply running the Holgarizer Action in Photoshop. Now people are probably more likely to ask what effect in Instagram Im using. Times change. Artistic mediums and tools change with them, I guess. 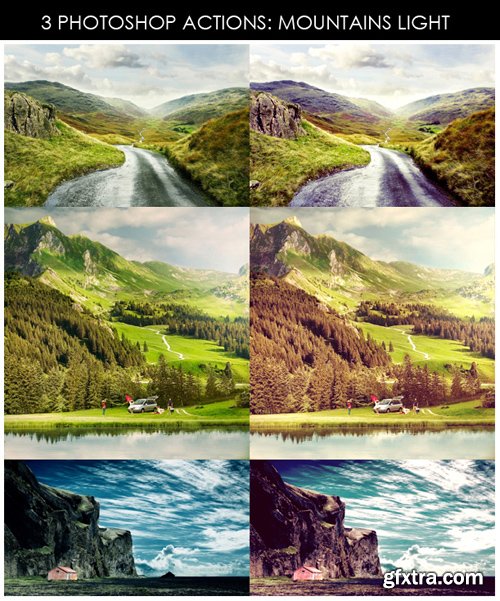 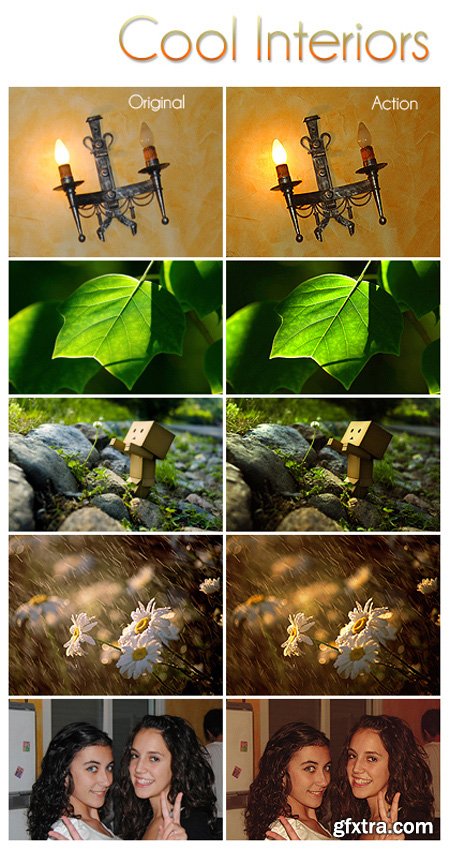 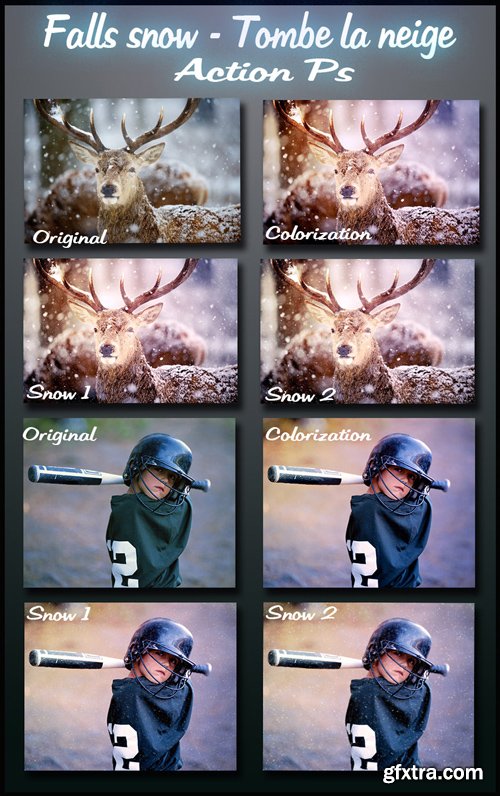 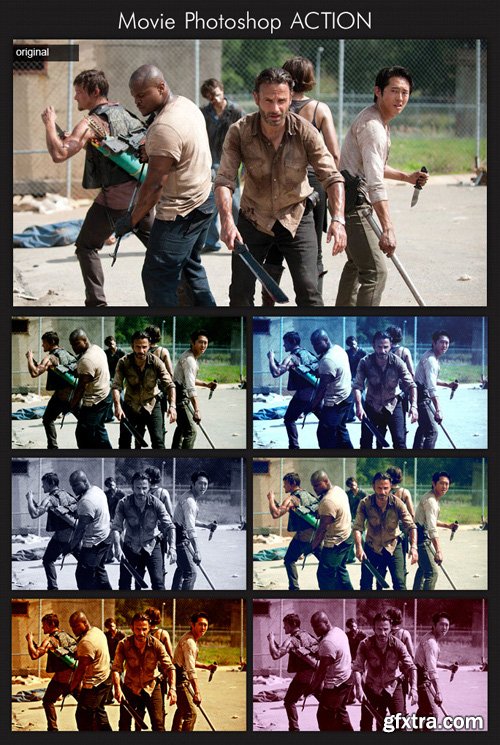