The Word Blast: Kinetic Calligrams After Effects project is a unique and engaging template that merges words and images. Create as many shots as needed, then end with a logo or image reveal in the final shot. With an average of over 2700 words displayed per shot, the results are stunning. Up to 40 unique words can be used per shot. Implementing several random modifiers, no two projects are the same. Over 200 controls are available for the power user, or simply modify a few default values to make your video stand out in the crowd. Word Blast requires NO plugins, and works with After Effects 2014.2 and newer. 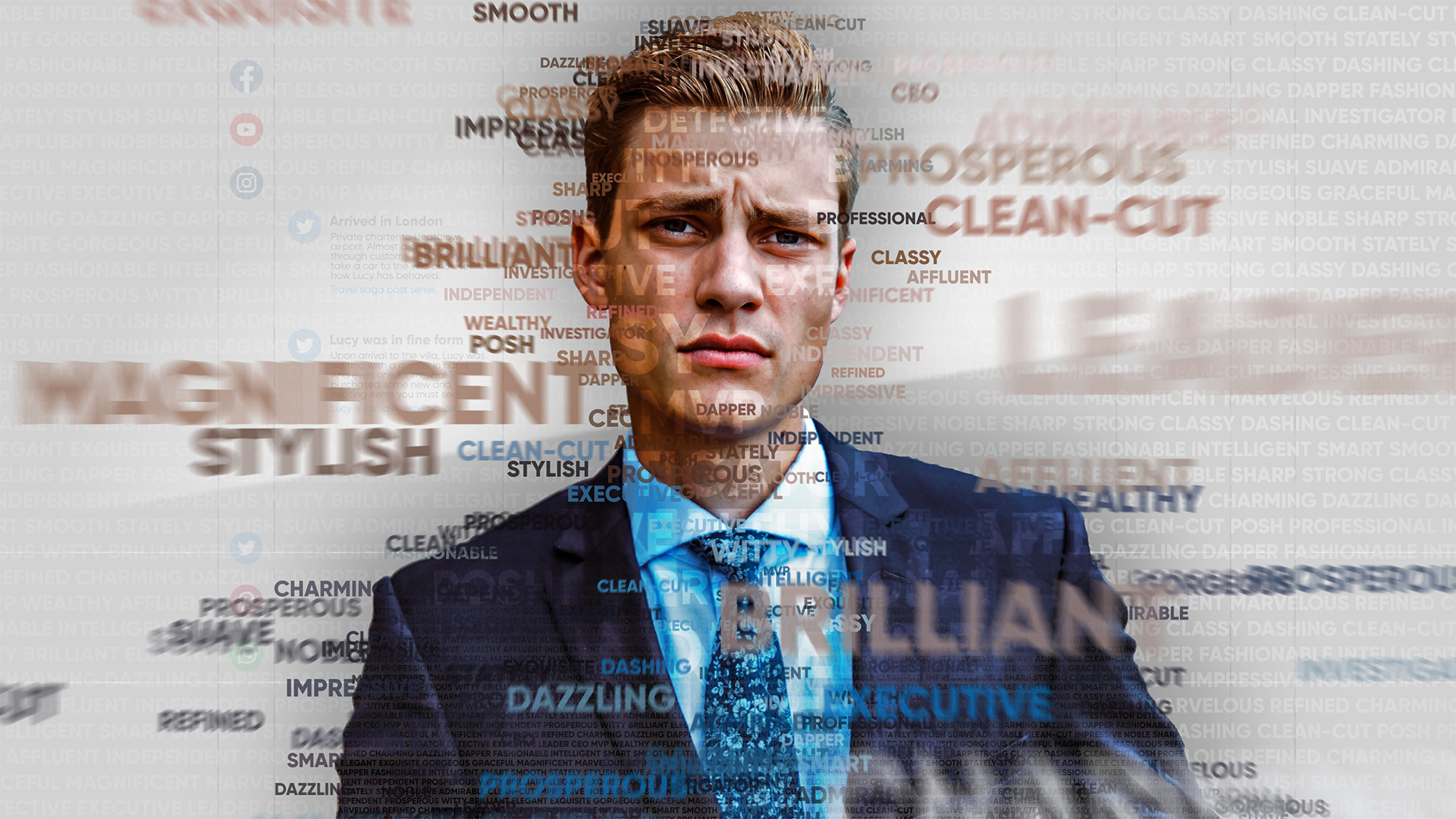 A calligram is defined as: /ˈkaləˌɡram/ – noun – “a word or piece of text in which the design and layout of the letters creates a visual image related to the meaning of the words themselves.” 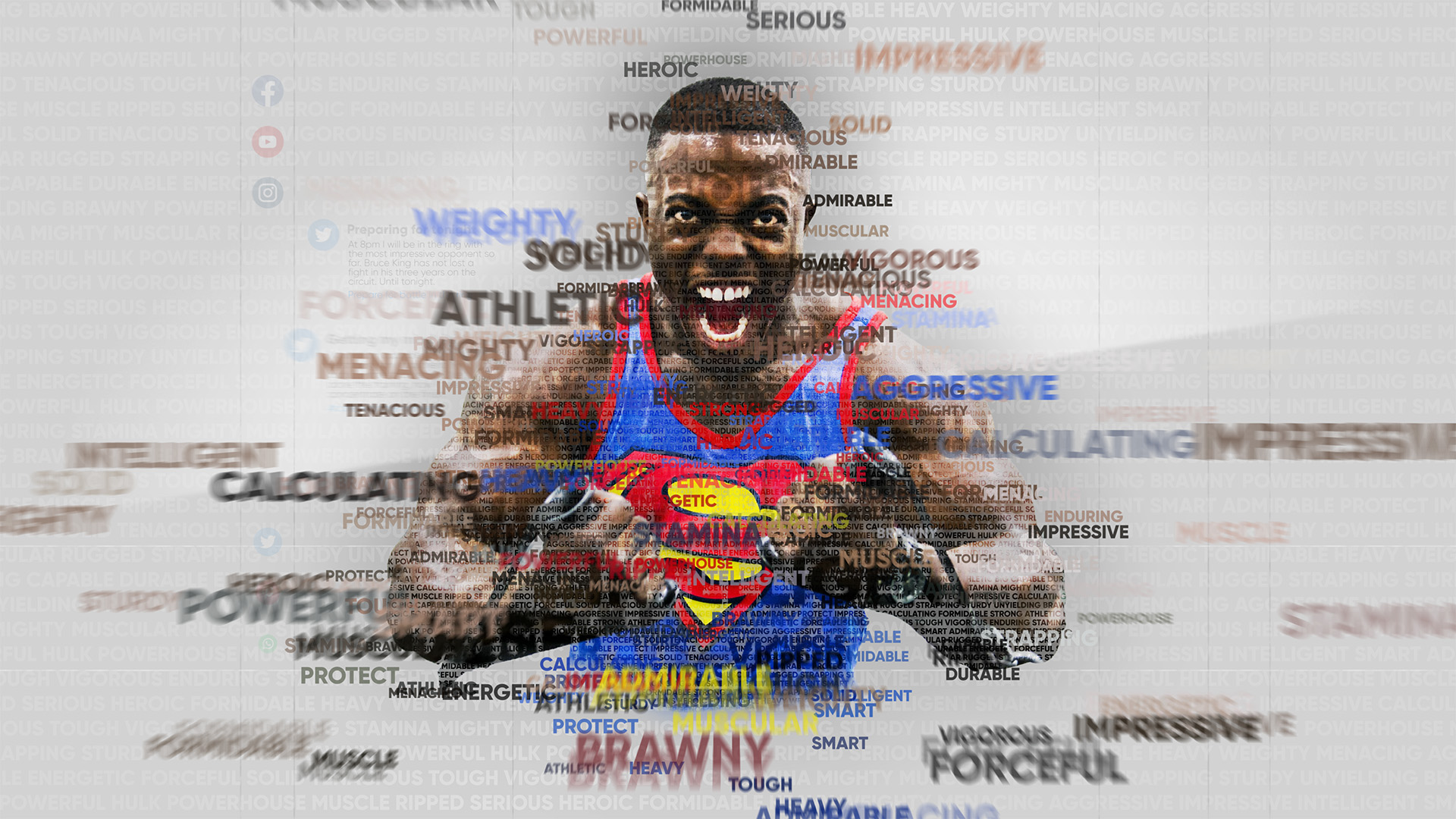 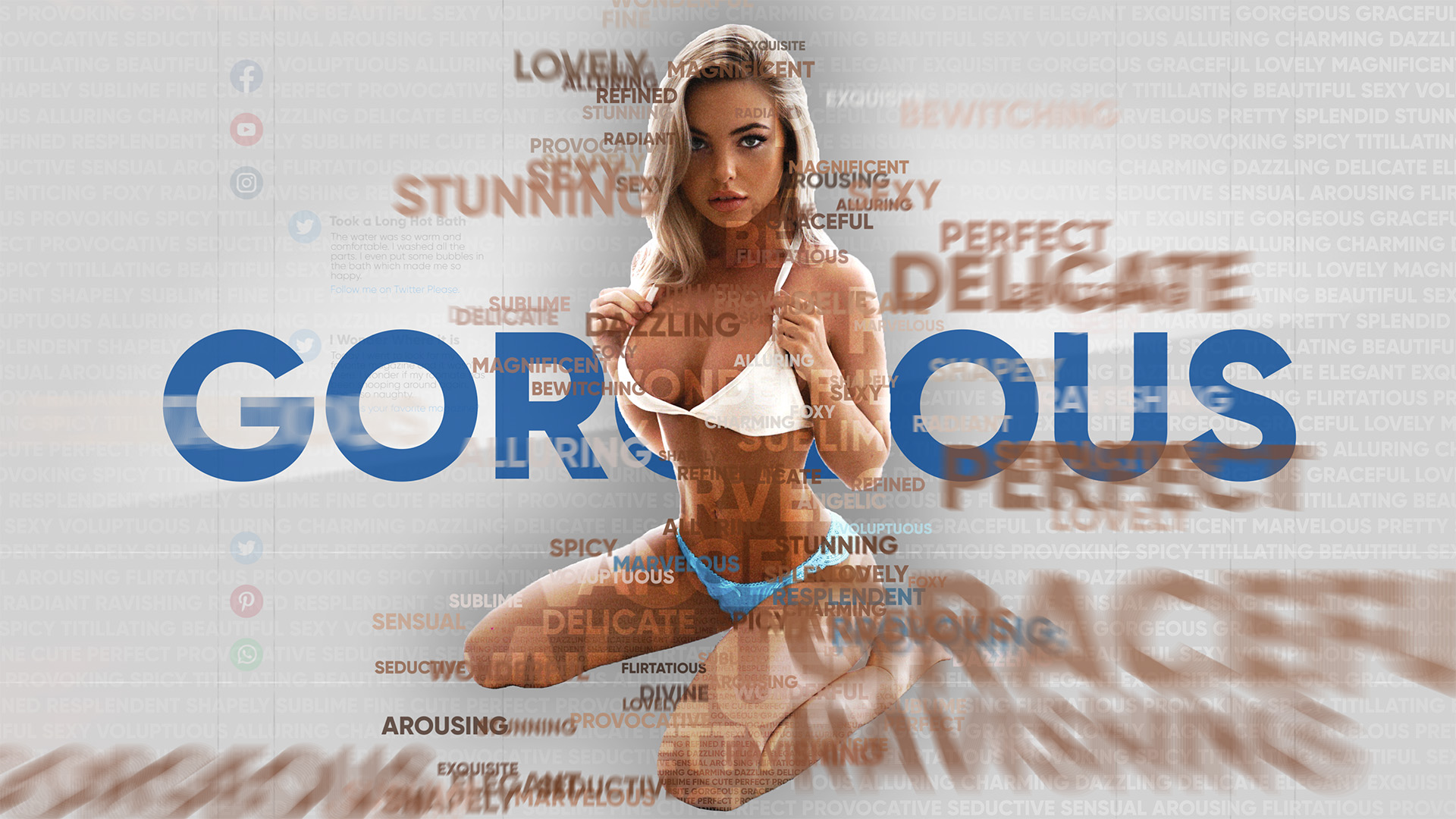 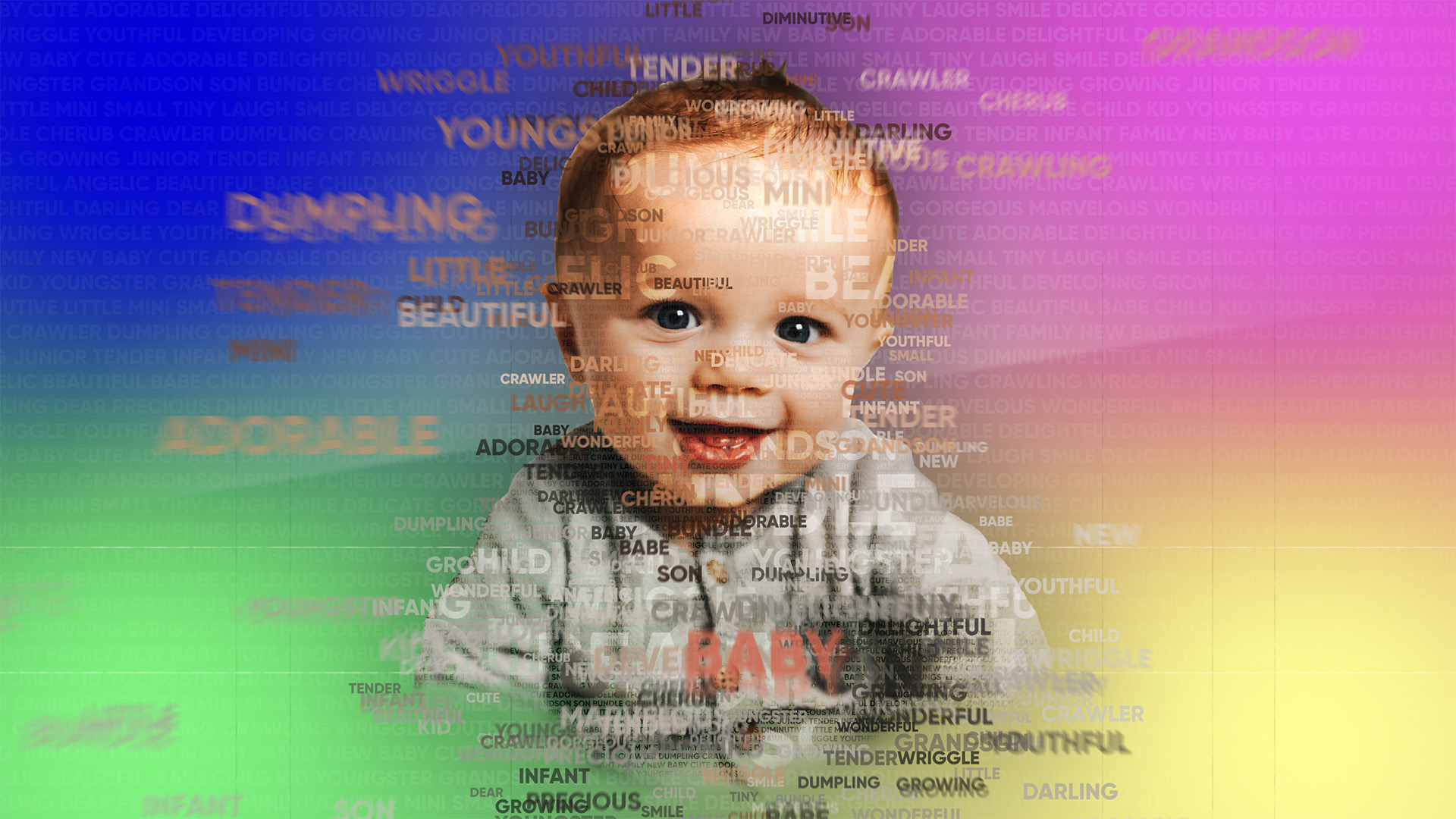 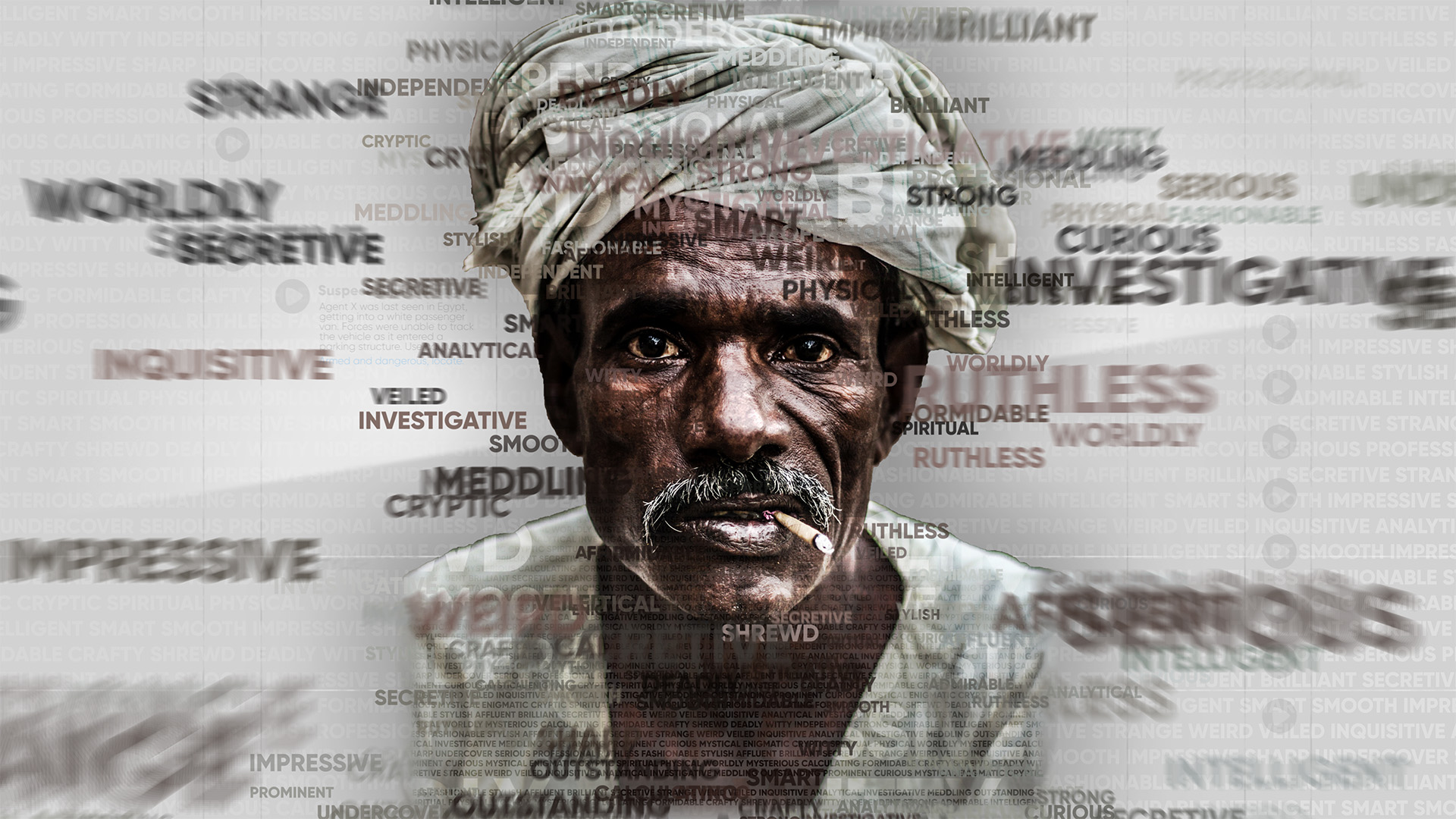 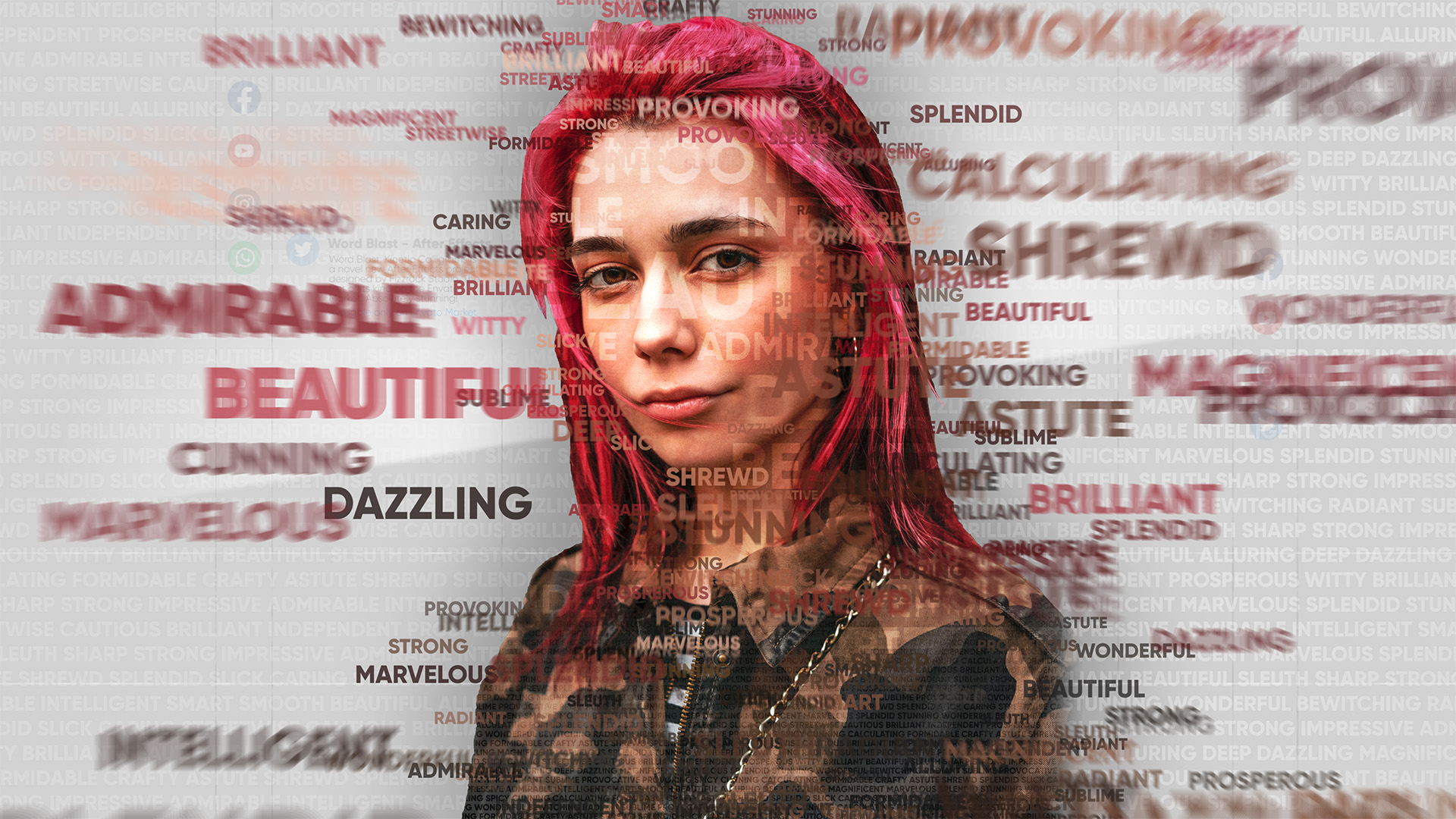 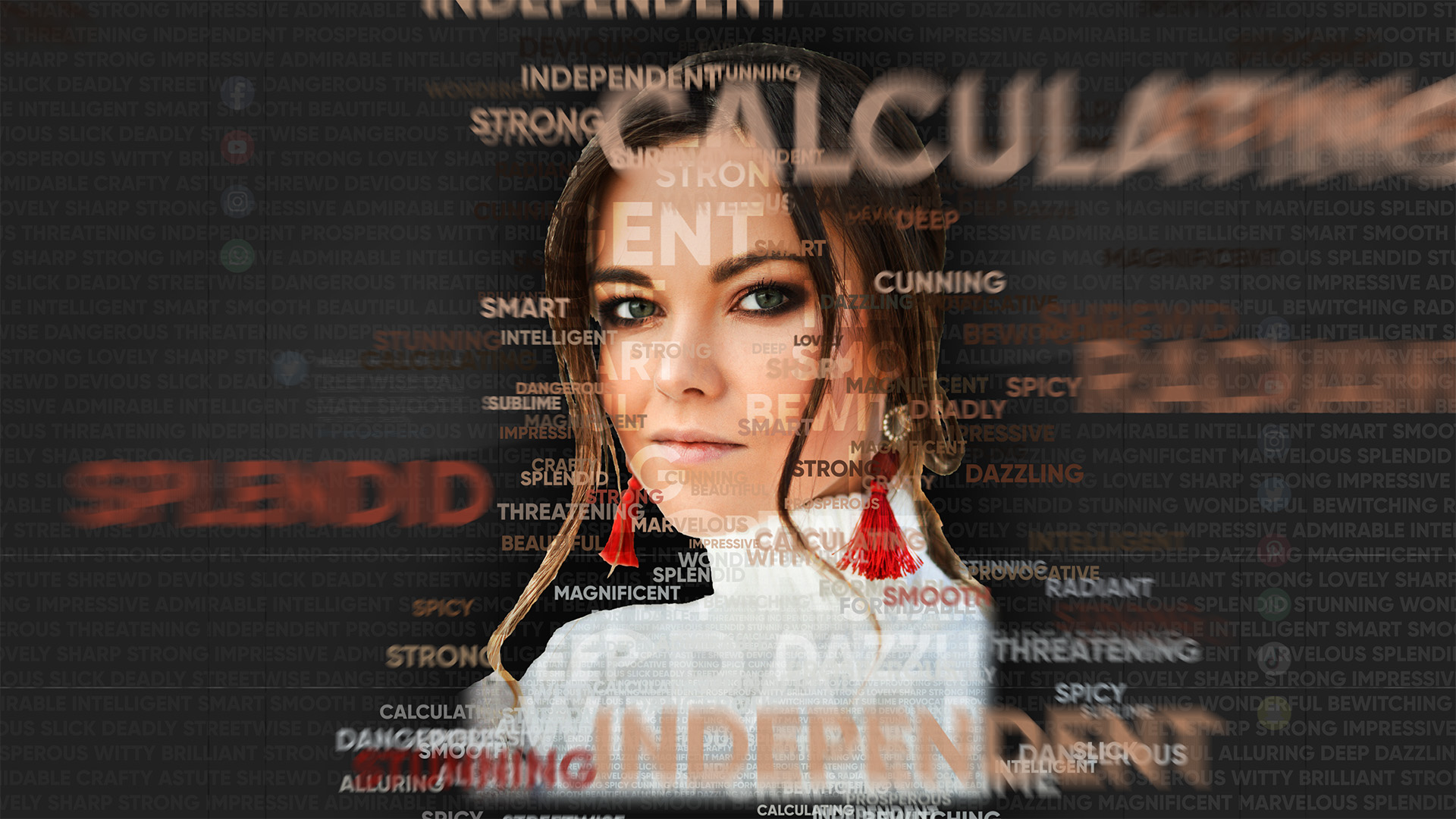 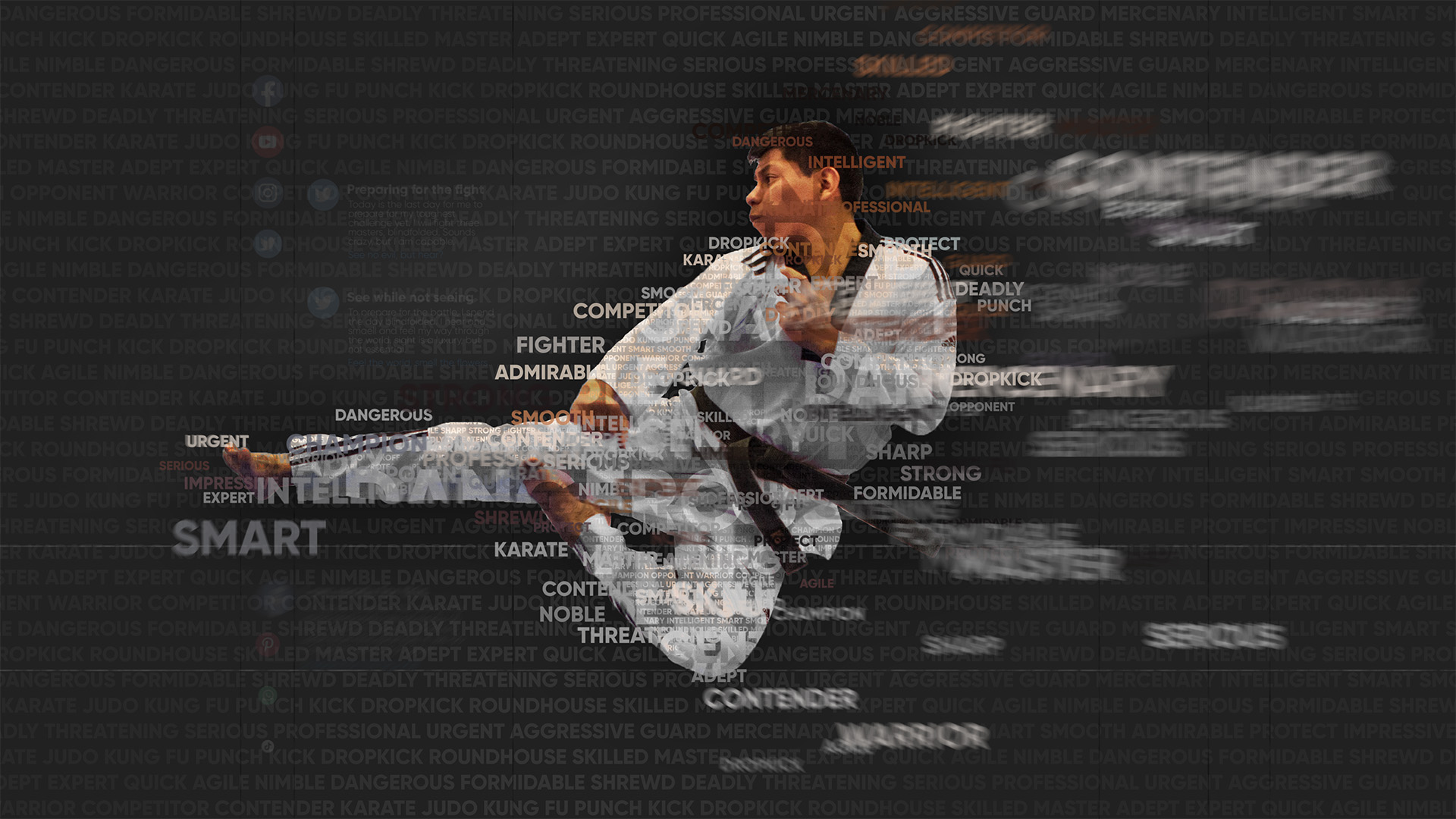 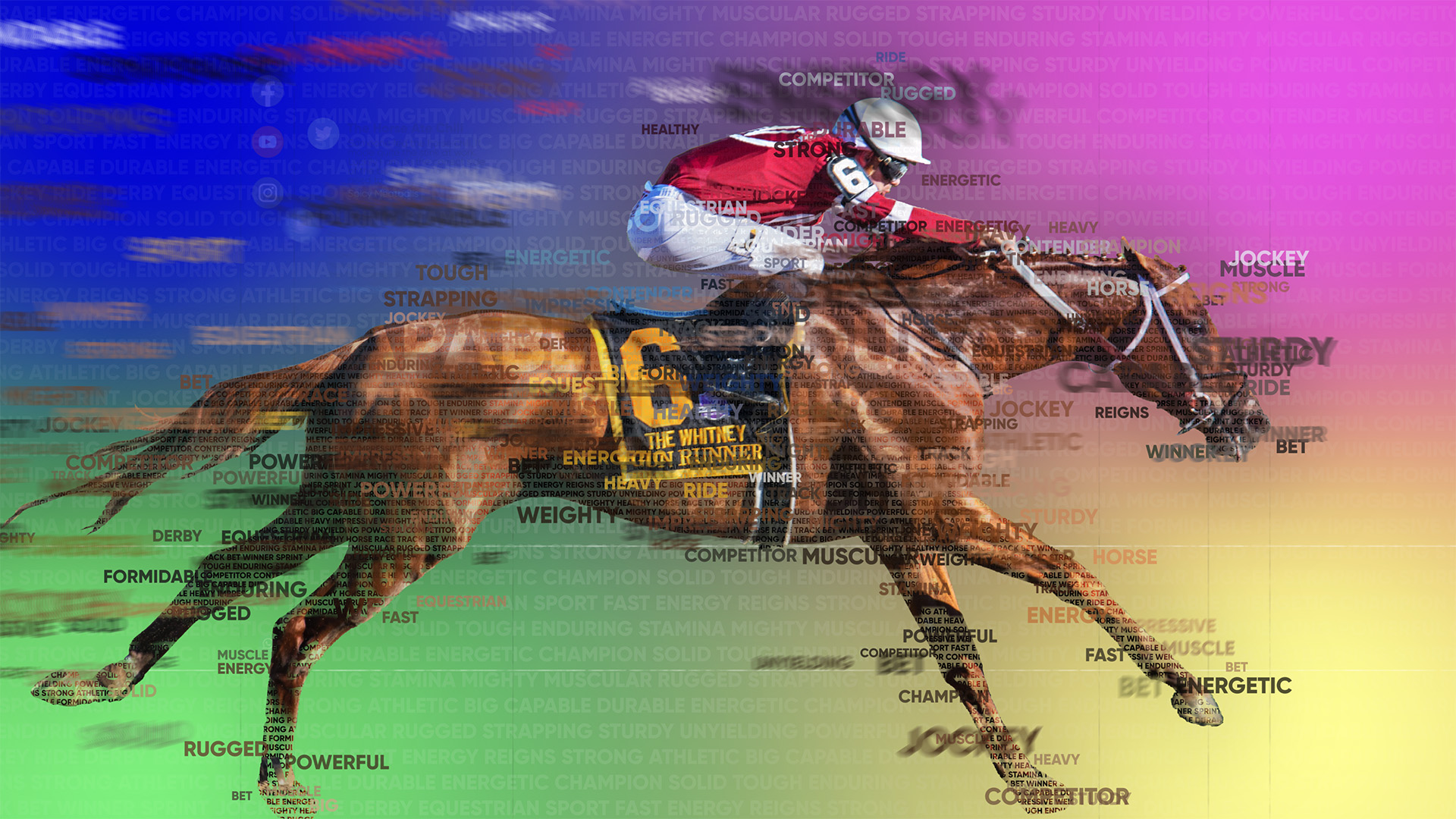 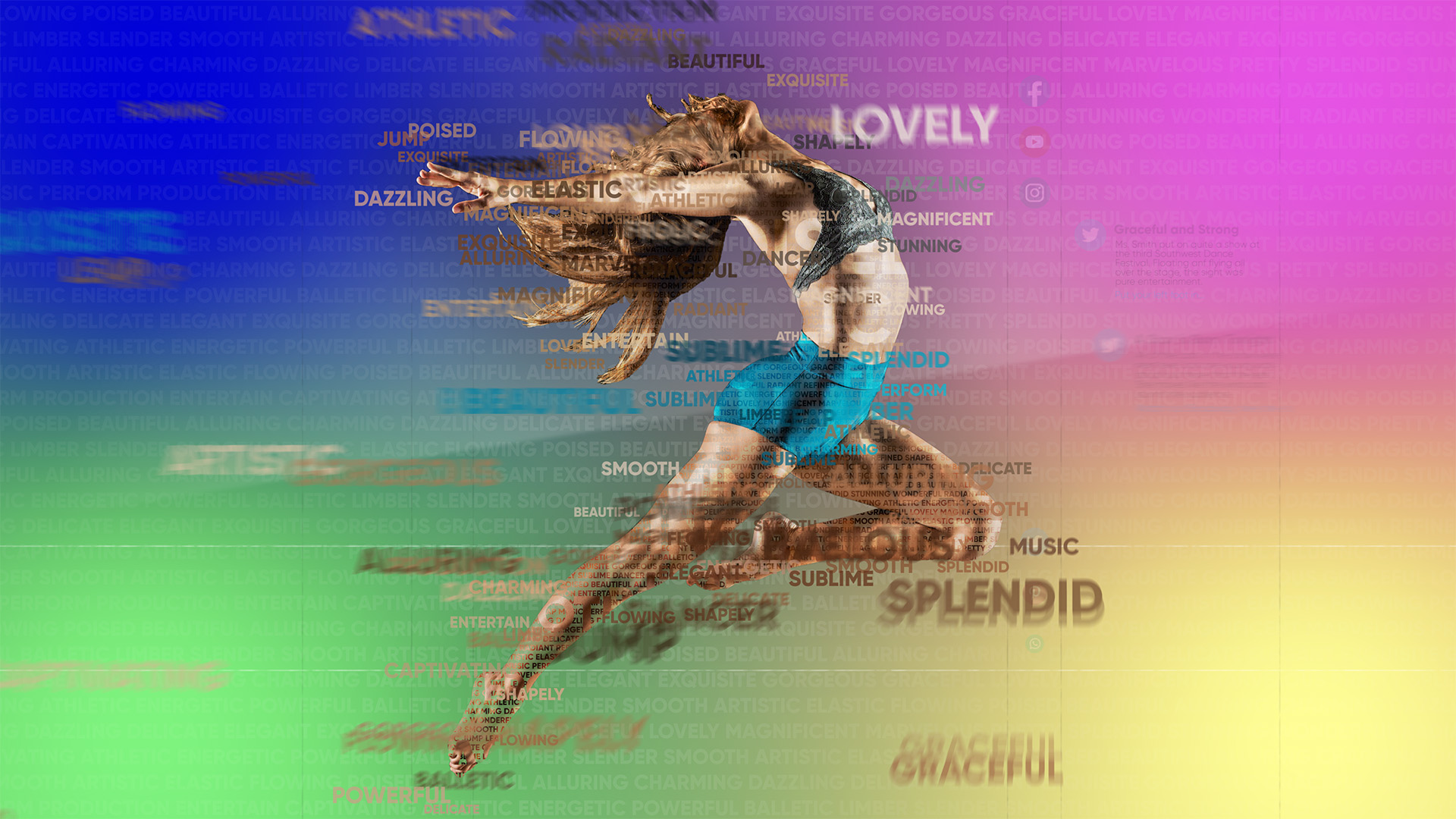 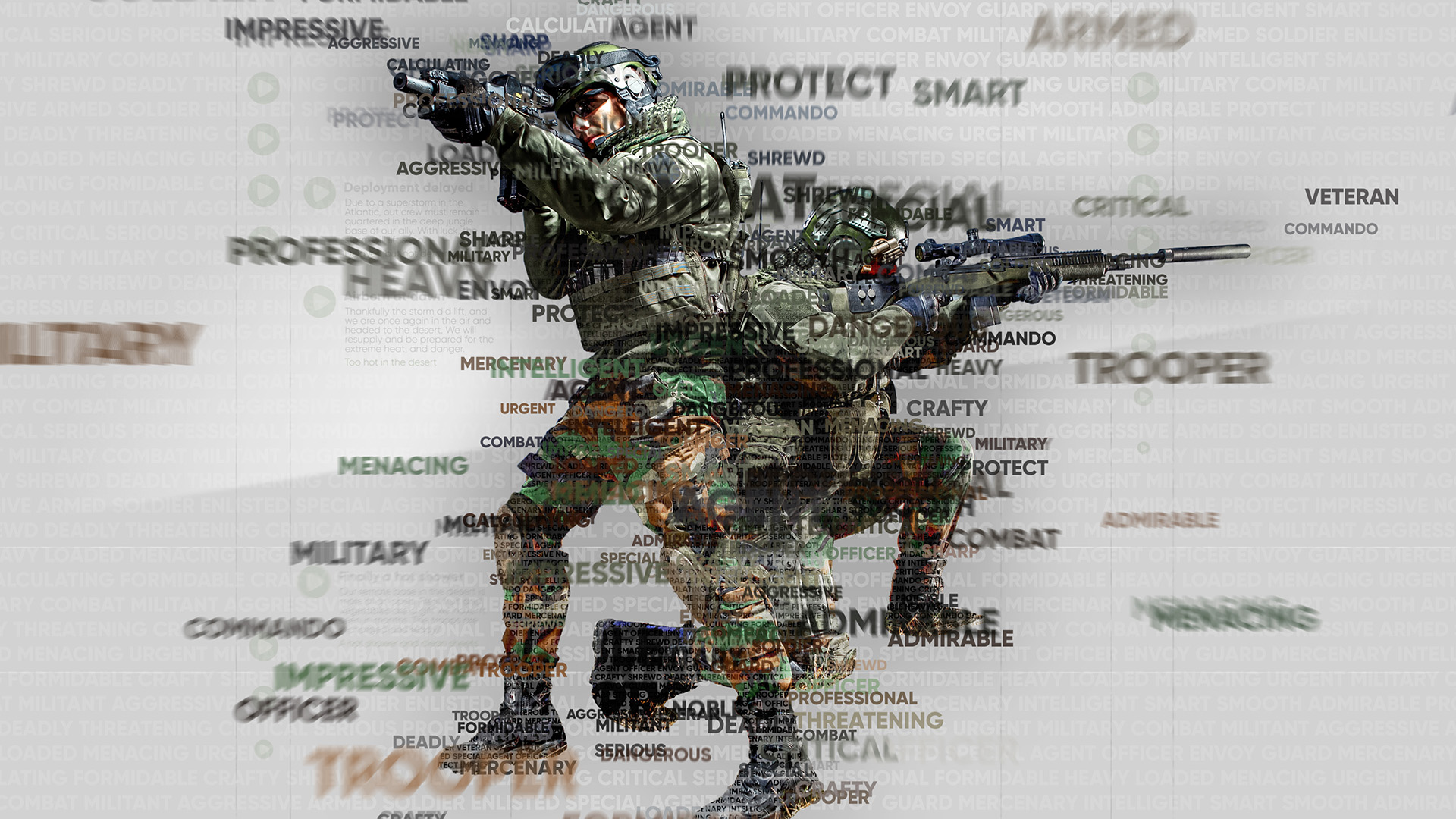 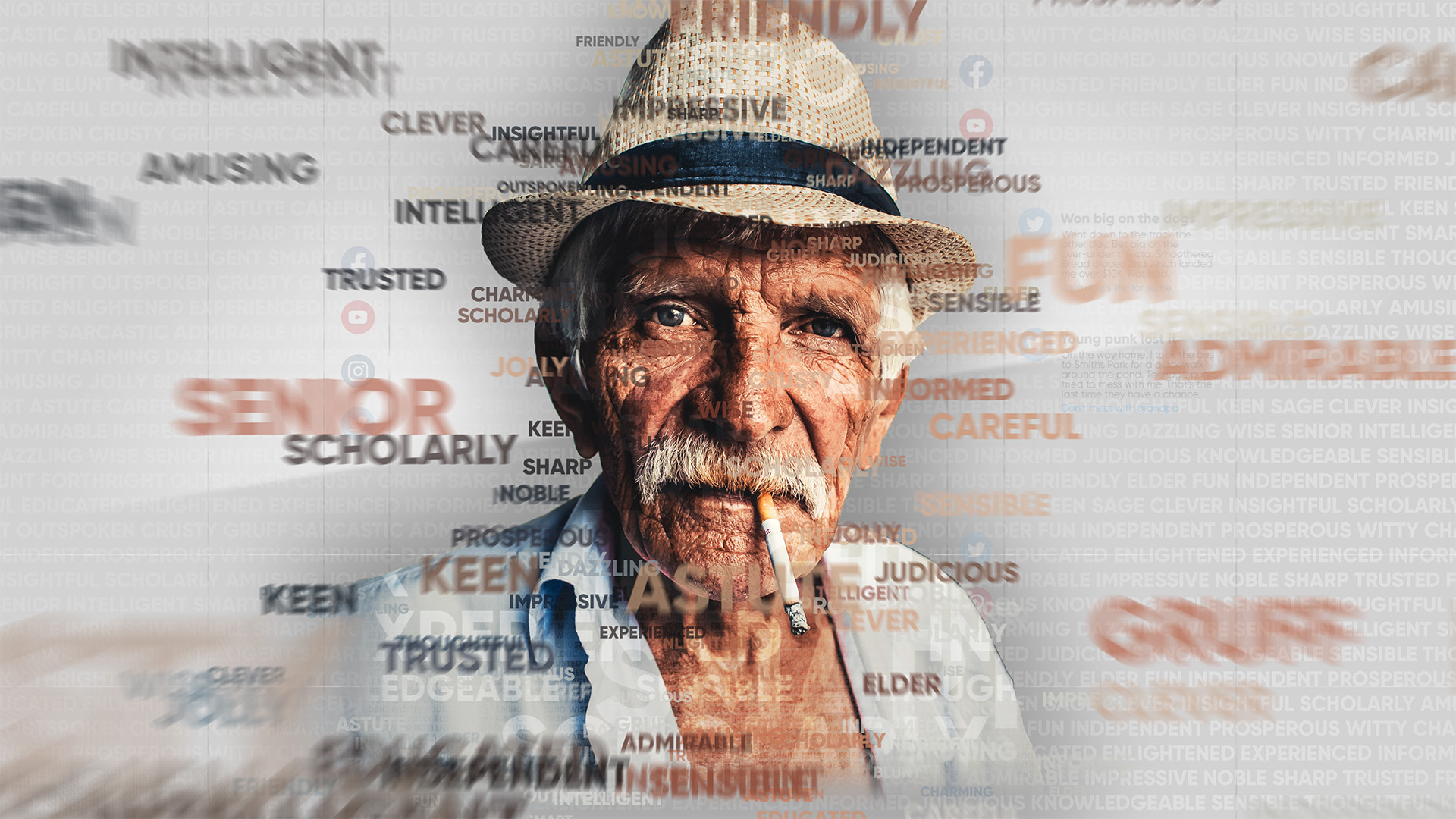 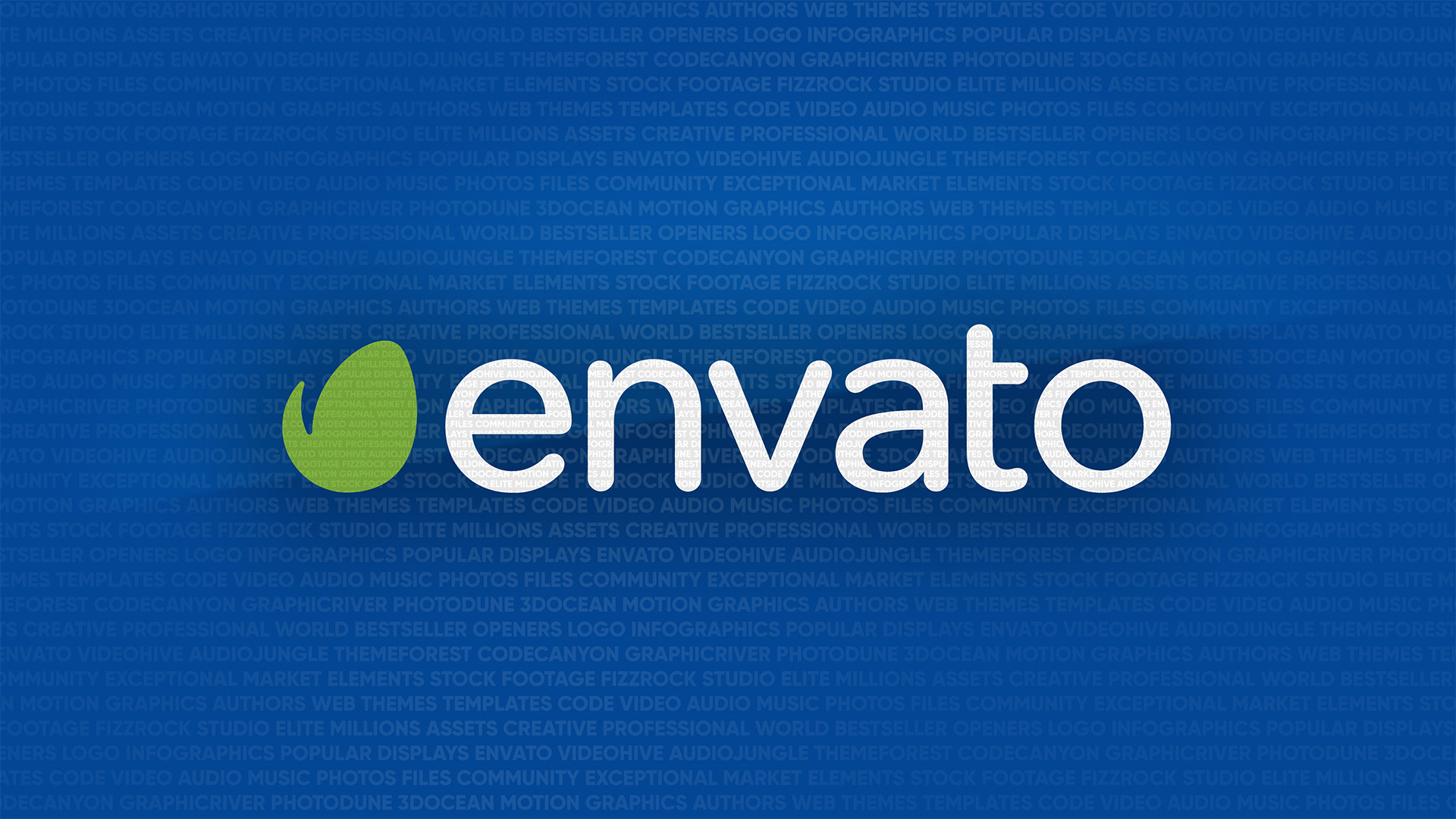