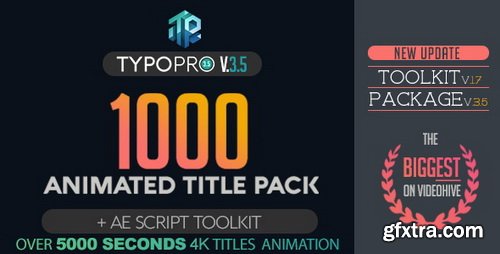 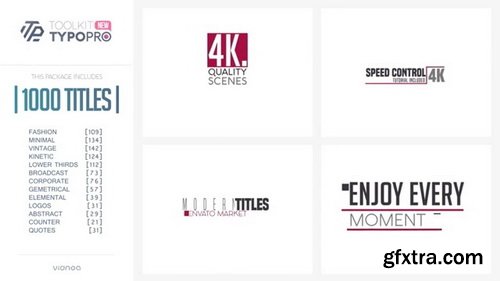 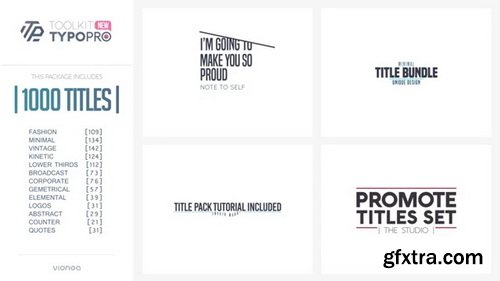 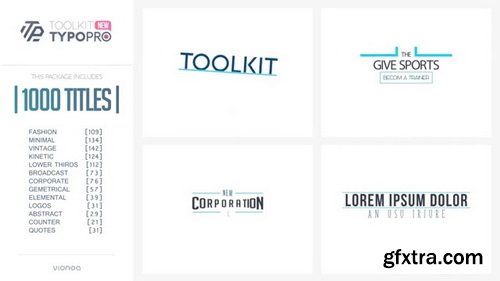 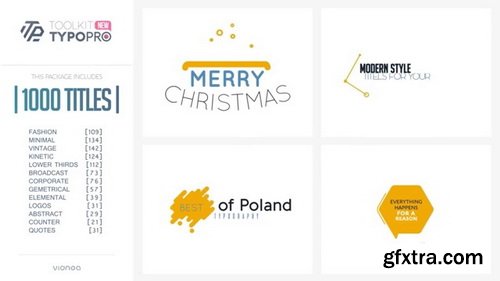 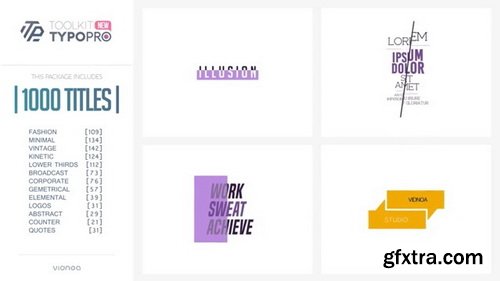 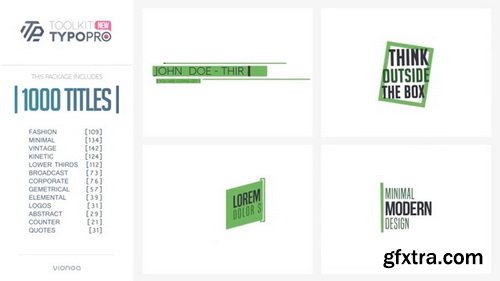 The colors always saving and apply on the typographies easily.

You can customize long typography with only 2 clicks easily, just paste your text and select magic separator.

The Toolkit can help you to fit the typos that need to be fixed in a scale automatically.