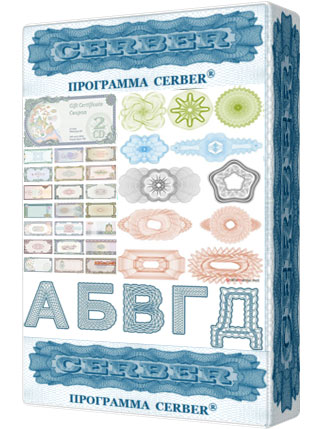 Make Your Own Guilloche Design to Make Copyrighted Documents! 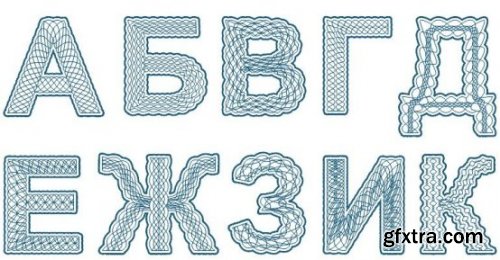 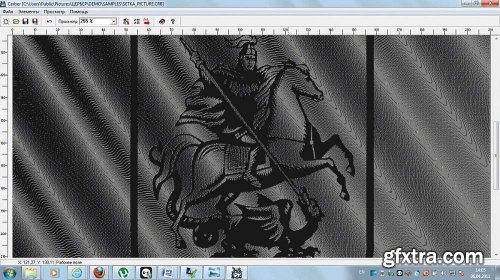 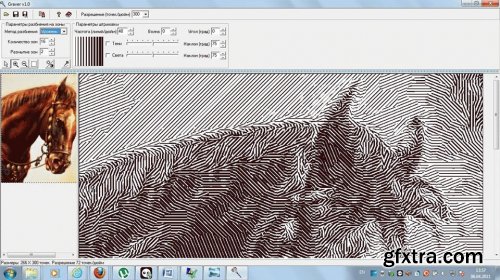 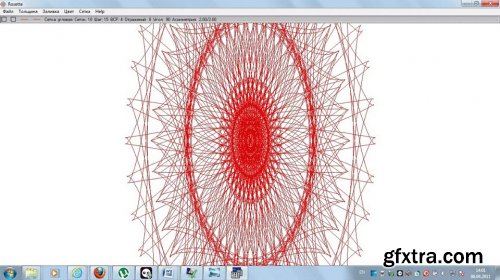 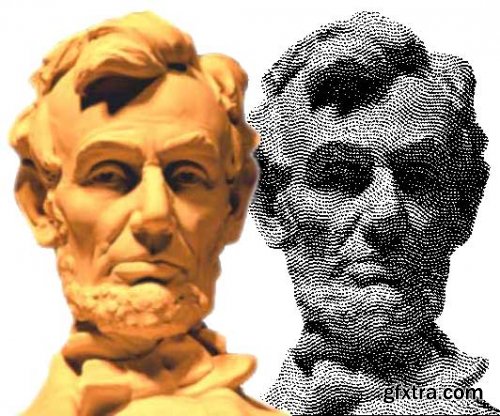 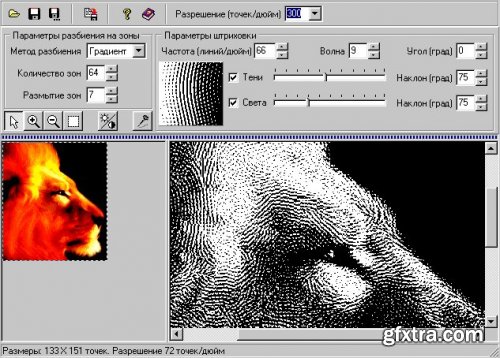 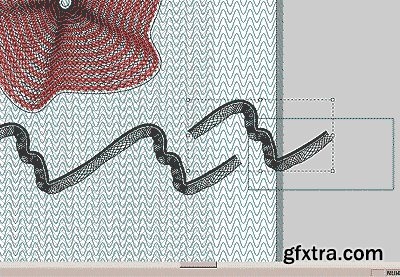 With this program you can create CERBER ® elements and effects following items :

- In CorelDRAW! one of the folders in the "CDR"

- In Adobe Illustrator in a folder "EPS"

2 . To change the color, select the line and set new color .

3 . Continued use of guilloche element is no different from using a conventional vector images . 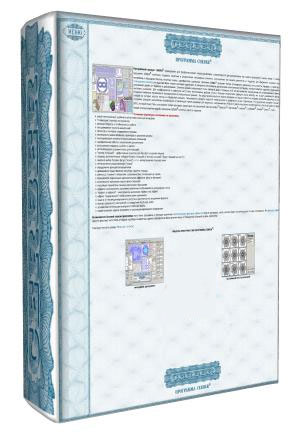