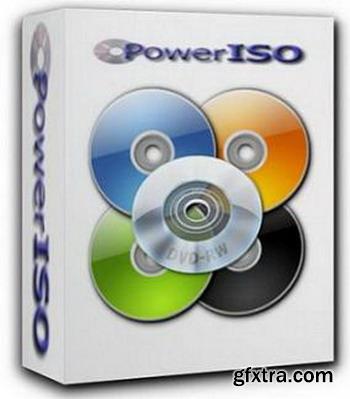 PowerISO 5.8 Multilingual | 6 Mb
Create, edit, extract, convert, compress, encrypt, mount CD image file!!! PowerISO is a powerful image processing and file compression tool, which allows you to create, extract, compress, edit and convert ISO/BIN image files, and mount these files with internal virtual drive. And most of all, the compressed files can be used directly without decompressing.