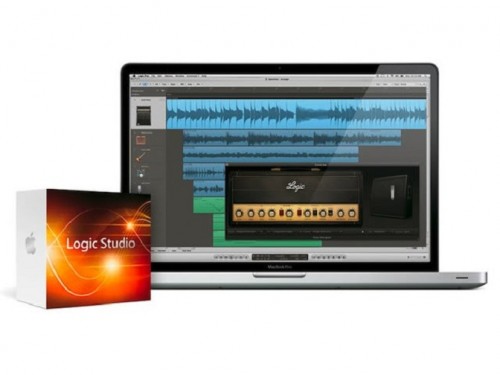 Apple Logic Studio 9.1.5 & GarageBand Jam Packs All Collections Full For MacOSX DVDR (2011/ENG) | 1.67 GB + 20.14 GB
Logic Studio is a complete set of professional applications that lets you write record edit mix and perform. It's also the largest collection of modeled instruments sampler instruments effect plug-ins and audio loops ever put in a single box. So it's easy to get amazing sounds and amazing-sounding recordings. Now you can tackle any stage of your project yourself without losing your inspiration along the way.