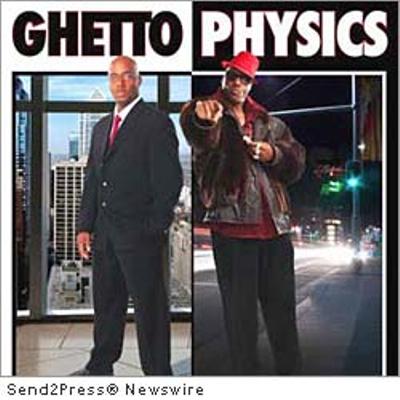 An in-your-face wake-up call, GhettoPhysics shows how the game of life is played—and it’s all the same game! From the corner offices of Wall Street to the inner sanctums of world governments, from the red light districts in the ghettos to the living rooms behind the white-picket fences on Main Street, game is happening. And if you don’t know it, the game is going to roll right over you.

African American philosopher/filmmaker E Raymond Brown plays the cocky “Professor,” explaining the life game to a class of clueless and initially indifferent students who have no idea that the modern world is “all about makin’ you think a certain way.” Through a series of interviews, animation and dramatic sequences he reveals not only how the life game works in politics, global economics, technology, media and entertainment, he points the finger at the global power brokers pulling the strings, making world populations dance to their tune.

A down and dirty analysis of the root source of the worlds’ ills—from struggling economies to the Gulf oil spill, healthcare woes to global resource wars—GhettoPhysics is a cinematic take-no-prisoners reality check you won’t soon forget. For a more detailed, even more shocking revelation experience, check out the companion book GhettoPhysics: redefining the game.
Below is a synopsis for the film from the site 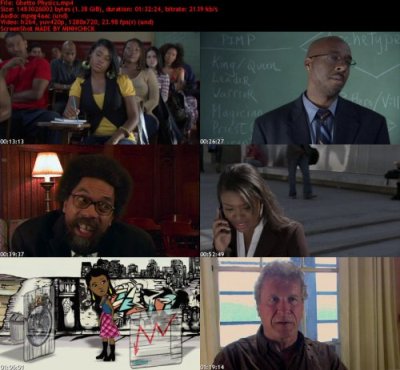