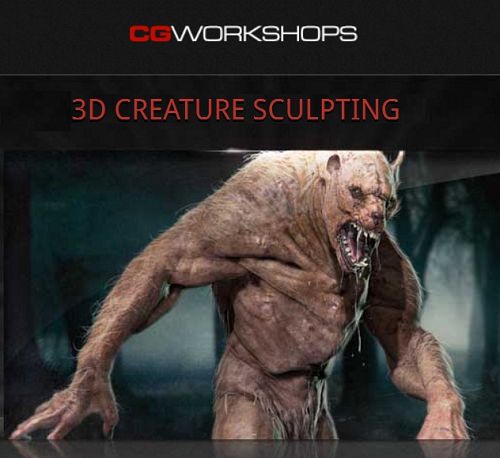 We will focus on creating a digital maquette that can be used for creating a illustration as well as a 3D print. The first maquette will be a bust, a portrait sculpture that shows the head and shoulders of the character. For the second project we will be creating a full body design. I will be sharing the same process I use when designing creatures and characters for film projects.

We are gonna be developing characters and creatures from the field of Cryptozoology. Cryptozoology refers to the search of animals whose existence has not yet been proven. Some examples of these myths and legends included Bigfoot and Lochness Monster.

The first character we will be designing is the legendary Yeti, also known as the Abominable Snowman. The Yeti is an ape-like cryptid said to inhabit the Himalayan egion of Nepal, and Tibet. Yeti first emerged as a facet of Western popular culture in the 19th century.

The second character we create will be based on the legend of the Chupacabra, which literally means “goat sucker”. The name comes from the animal’s reported habit of attacking and drinking the blood of livestock, especially goats. Physical descriptions of the creature vary. Eyewitness sightings have been claimed as early as 1995 in Puerto Rico, and have since been reported as far north as Maine, and as far south as Chile, and even being spotted outside the Americas in countries like Russia and The Philippines. It is supposedly a heavy creature, the size of a small bear, with a row of spines reaching from the neck to the base of the tail. 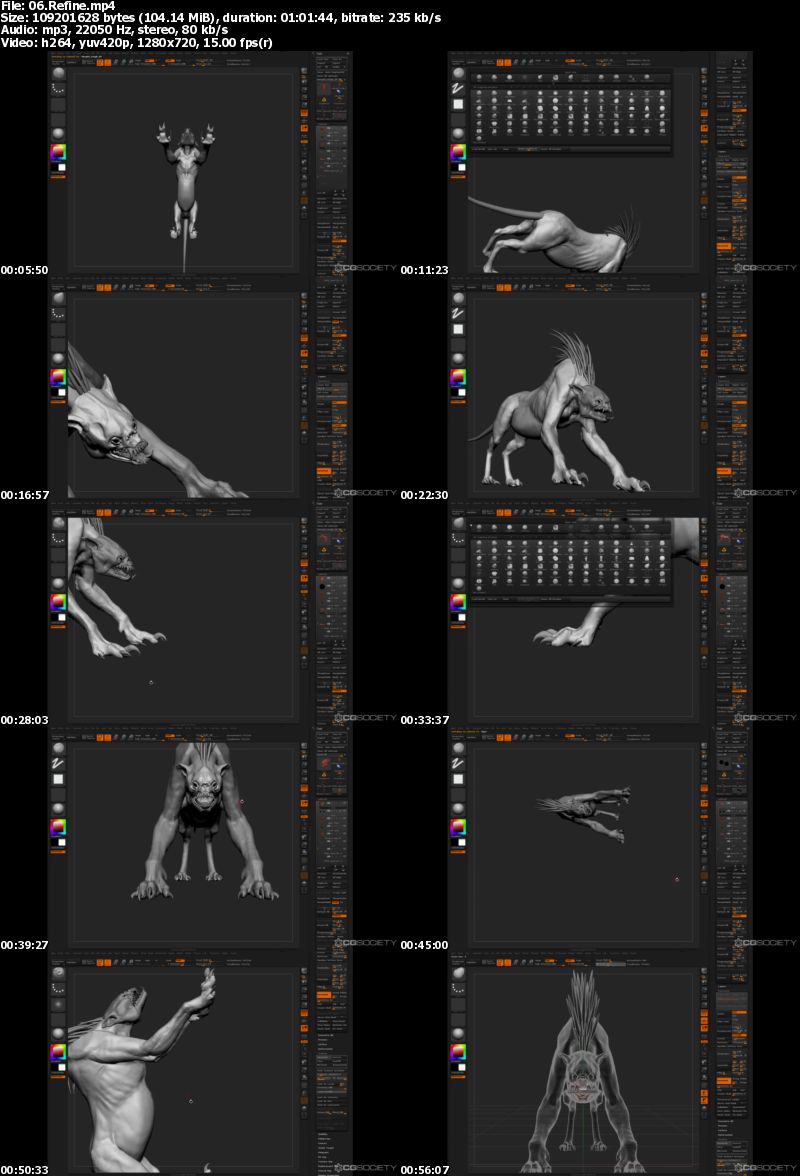