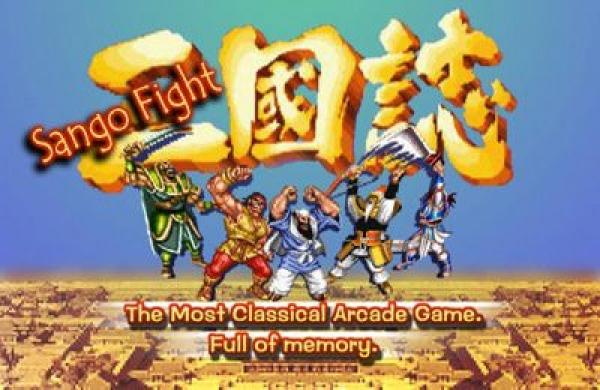 The Sango was a split confrontation period between the Eastern Han and the Western Jin dynasties in Chinese history, when there were three regimes - Cao Wei, Shu Han and Dong Wu.
In our game which is about the warring times of The Sango with rivaling warlords, the player may choose from five roles of Shu Han and help Liu Bei to fight against Cao Cao.
Your roles in our game are famous generals during The Sango. What you will do is to kill your enemies until the BOSS is killed i.e. pass.
Come on! Fight your enemies for a united and peaceful country!