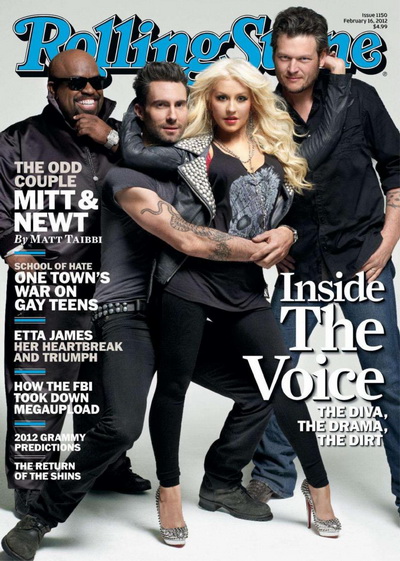 Rolling Stone is an all-American magazine that has been devoted to music, politics, and popular culture for four decades since its founding in San Francisco in 1967 by Jann Wenner, who remains the editor and publisher today. This renowned and revered magazine is known for its diversity of content, although always synonymous with the rock and roll way of life.
While Rolling Stone has evolved over the years, certain features and columns regarded as trademarks of the magazine have remained intact, such as “National Affairs,” “Rock & Roll,” and “Random Notes.” Rolling Stone is considered by many sources and reviews as one of the most influential magazines around, always delivering the greatest of whatever is out there in music, film, television, and more.