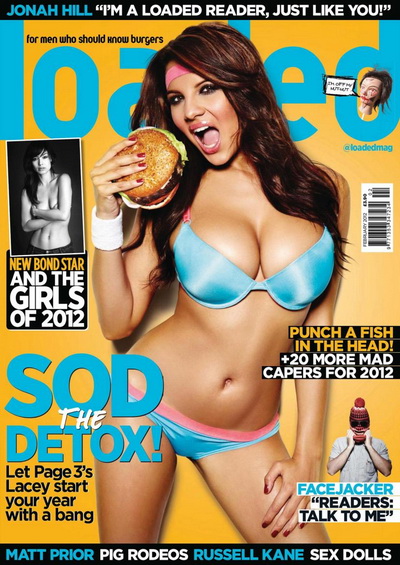 Loaded is the original, funniest and best men’s magazine. Created in 1994 by a bunch of blokes with a love of football, girls, music and comedy, Loaded launched the men’s lifestyle market. 17 years and over 200 issues have passed, but the magazine’s mantra still remains. Alan Partridge, Kevin Keegan, Frank Skinner, Noel Gallagher, Britney Spears, Kelly Brook and Vikki Blows have all graced the cover over the years. So whether you’re after beautiful women, cutting edge journalism, interviews with the best actions and musicians, or just irreverent silly-buggery – loaded will never disappoint.