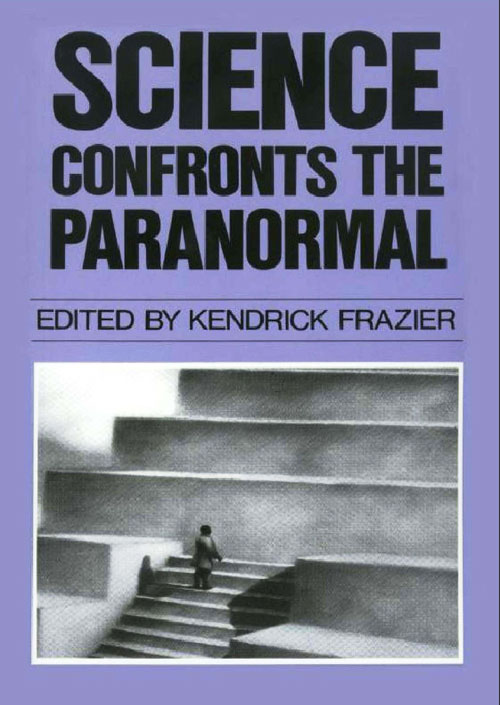 Best articles from 5 years of The Skeptical Inquirer.

A rich source of critical examination of wild claims. This collection of critical essays and investigative reports examines virtually every area of fringe science and the paranormal from a refreshingly scientific and clear-minded viewpoint. The authors are noted scientists, philosophers, psychologists, and writers. All bring to the task a determination to sift sense from nonsense and fact from fiction in an area notorious for misinformation, misperception, self-delusion, and wishful thinking. They do so in a way that highlights the differences between real science and pseudoscience.They've made special efforts first to find the actual facts behind numerous claims that have popular appeal, and then to explain and communicate what scientific investigation and reasoning reveal about them. Subjects treated to incisive and entertaining examination include astrology, ESP, psychic detectives, psychic predictions, parapsychology, remote-viewing, UFOs, creationism, the Shroud of Turin, coincidences, cult archaeology, palmistry and fringe medicine. There are also explorations of the implications of paranormal beliefs for science education.