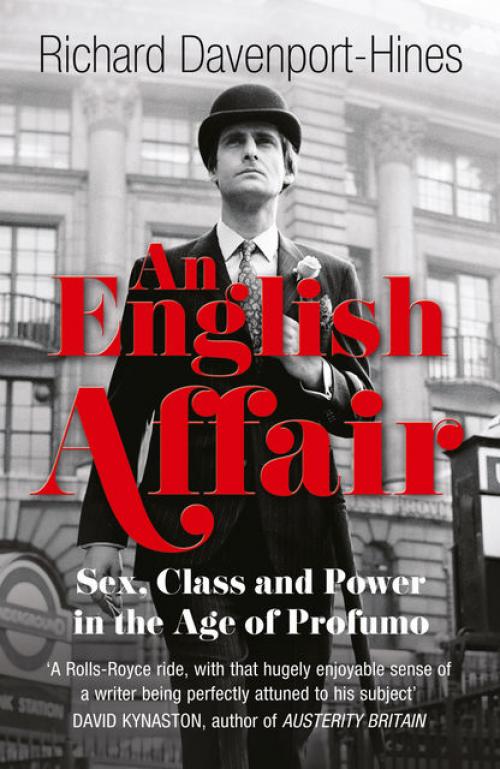 
WINNER OF THE POLITICAL BOOK AWARDS POLITICAL HISTORY BOOK OF THE YEAR 2014. Published to coincide with the fiftieth anniversary of the Profumo scandal, An English Affair is a sharp-focused snapshot of a nation on the brink of social revolution. Britain in 1963 – Harold Macmillan was the Prime Minister of a Conservative government, dedicated to tradition, hierarchy and, above all, old-fashioned morality. But a breakdown of social boundaries saw nightclub hostesses mixing with aristocrats, and middle-class professionals dabbling in criminality. Meanwhile, Cold War paranoia gripped the public imagination. The Profumo Affair was a perfect storm, and when it broke it rocked the Establishment. In ‘An English Affair’, the author of the critically-acclaimed ‘Titainic Lives’ Richard Davenport-Hines brings Swinging London to life. The cast of players includes the familiar – louche doctor Stephen Ward, good-time girls Christine Keeler and Mandy Rice-Davies, and Secretary for War John Profumo himself. But we also encounter the tabloid hacks, property developers and hangers-on whose roles have, until now, never been fully revealed. Sex, drugs, class, race, chequebook journalism and the criminal underworld – the Profumo Affair had it all. This is the story of how Sixties England cast off respectability and fell in love with scandal.