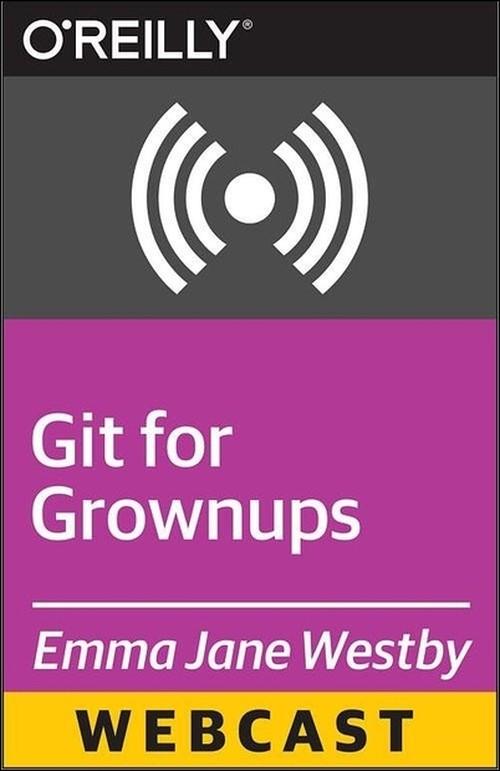 You are a clever and talented person. You have architected a system that even my cat could use; your spreadsheet-fu is legendary. Your peers adore you. Your clients love you. But, until now, you haven't &amp;#^! been able to make Git work. It makes you angry inside that you have to ask for help, again, to figure out that &amp;#^! command to upload your work.It's not you. It's Git. Promise.We'll kick off this session with an explanation of why Git is so freaking hard to learn. Then we'll flip the tables and make YOU (not Git) the center of attention. You'll learn how to define, and sketch out how version control works, using terms and scenarios that make sense to you. Yup, sketch. On paper. (Tablets and other electronic devices will be allowed, as long as you promise not to get distracted choosing the perfect shade for rage.) To this diagram you'll layer on the common Git commands that are used regularly by efficient Git-using teams. It'll be the ultimate cheat sheet, and specific to your job. If you think this sounds complicated, it's not! Your fearless leader, Emma Jane, has been successfully teaching people how-to-tech for over a decade. She is well known for her non-technical metaphors which ease learners into complex, work-related topics that previously felt inaccessible.Yes, this is an introductory session. No, you don't have to have Git installed to attend. You don't even need to know where the command line is on your computer. Yes, you should attend if you've been embarrassed to ask team-mates what Git command you used three weeks ago to upload your work...just in case you're supposed to remember.If you're a super-human Git fanatic who is frustrated by people who don't just "git it", this session is also for you. You'll learn new ways to effectively communicate your ever-loving Git, and you may develop a deeper understanding of why your previous attempts to explain Git have failed. Show and hide more Publisher resources View/Submit Errata